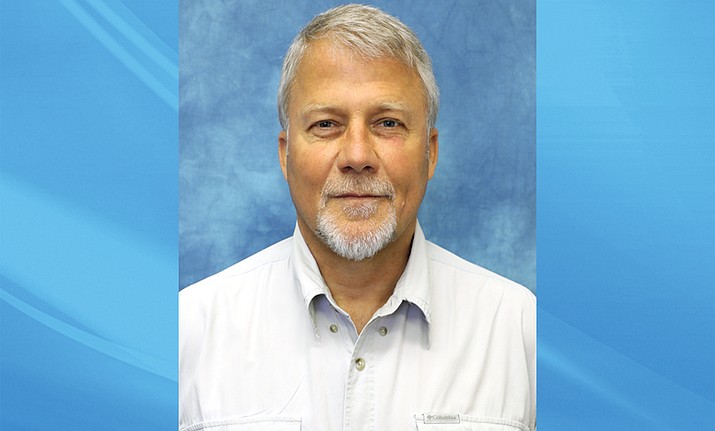 Craig Dougall was appointed as CEO of the Navajo Housing Authority July 11. (Navajo Nation Office of the Speaker)

WINDOW ROCK, Ariz. — The Navajo Housing Authority (NHA), announced its Board of Commissioners have selected and appointed Mr. Craig Dougall as its new Chief Executive Officer.

“It is our pleasure to announce Mr. Craig Dougall to take the helm as the new Chief Executive Officer for the Navajo Housing Authority,” said the NHA Board of Commissioners. “We look forward to Mr. Dougall enriching the organization and continuing to help manage and execute the priorities we have underway.”

As a well-respected and recognized leader in tribal housing, Dougall brings to the table 27 years of tribal housing and real estate development experience. Most recently, Dougall served as executive director with the Yakama Nation Housing Authority in Wapato Washington from 2015 — 2018. Prior, he worked for the Bishop Paiute Tribe serving as the director for Housing and Community Development and director of Public Works from (2013 - 2015).

With a strong background in project management and construction, some of Dougall’s major successes include completing a project for the Waikoloa Workforce Housing, which included 1200 residential units, a community facility district, a community building, school and three community parks at the cost of $650 million. In his early career, while working with the Bishop Paiute Tribe, Dougall was instrumental in the completion, development and construction of 20 new HUD Title VI homes, three new BIA Roads, one radio station tower and an IHS water-line.

Among other expertise, Dougall also has extensive knowledge in mixed financing solutions such as the Low Income Housing Tax Credit (LITHC). While with the Yakama Nation Housing Authority, Dougall completed and executed two successful LITHC applications, one in the amount of $15 million awarded in 2016 and the other for $10 million awarded in 2017.

Dougall holds a Master of Science in economics from Anderson University and a Masters of Arts in history from Silliman University. He also holds a Bachelor of Commerce (Economics) from the University of Natal.

Dougall succeeds Roberta Roberts, who served as interim CEO for the past year while the board began the search for a new CEO.

“I feel humbled and fortunate to have served the Navajo people as the Interim CEO for Navajo Housing Authority,” Roberts said. “I look forward in assisting the new leadership to continue the priorities of the Board.”

Roberts will resume her role as NHA Director of Government and Public Relations.

On July 11, during a special meeting, the NHA Board confirmed, through resolution, the hiring of Dougall as the new CEO by a vote of 4 - 0.  He began his new job July 19.