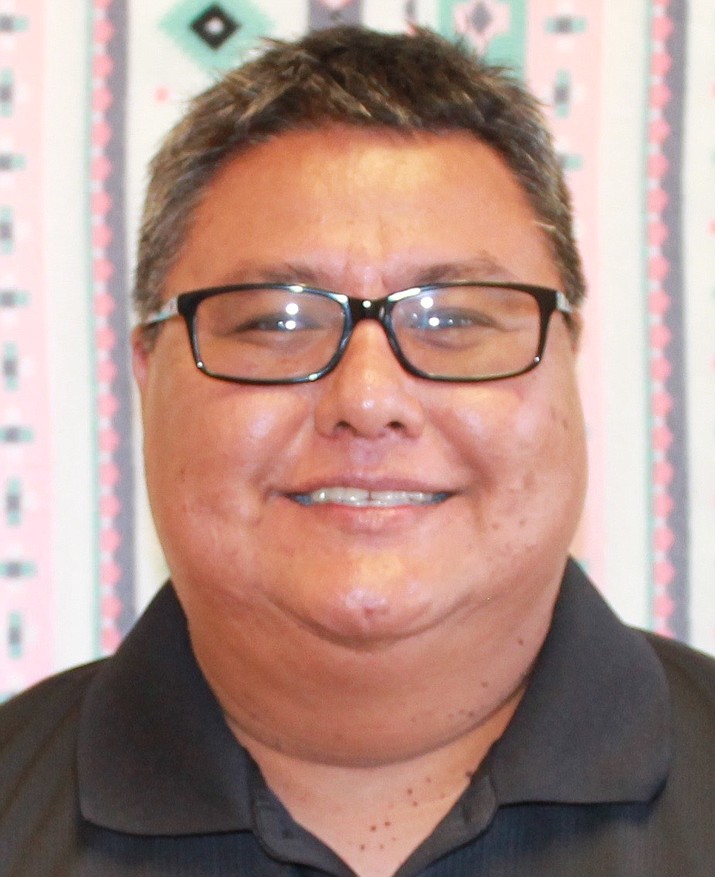 The FBI is investigating the death of Kenny Wartz, director of technology at Hopi Jr/Sr High School. (Submitted photo)

The FBI is investigating the case, but as of print time had not issued a report.

Hopi High Principal Lynn Fredericks said she looks to the creator for support.

“Kenny was a beautiful person. We will remember the good about him. At this time, we all need to lean on one another,” she said.

Fredericks told the staff that every one of them is significant to the school and the community.

“Make every interaction significant and connect with one another in a good way,” she said.

Hopi Junior High Principal Alban Naha said this would have been his third year working with Wartz, who he considered a colleague and friend. He said they related well since both had graduated from Northern Arizona University.

T.J. Youvella, who worked for Wartz as an information technology specialist, said the school was the last place she saw him.

Youvella said when people pass on it causes people to look at their bucket list and every day that they have.

Michael Tenakhongva, a math teacher at Hopi Jr/Sr High School, said Wartz was a kind person even though he had some small run-ins with him.

“He did a lot for the school and he will be missed,” Tenakhongva said.

Fredericks said grief counselors would be available for the staff during the week and told the staff they needed to eat and sleep.

“Every person is significant. Every one of you contributes,” she said.

Steven Berbeco, superintendent at Hopi Jr/Sr High School, said in an email to the staff that “Kenny was warm, thoughtful and caring to those around him, and our school benefitted from the depth and breadth of his professional skills. He was a wonderful friend, a devoted uncle and son, and a best-in-class network engineer. I will sorely miss him.”

Berbeco said he encourages everyone to reach out to those closest to them for support.

The staff spent the first hour of the day talking about this situation.

After a break, administrators welcomed teachers and staff.

Berbeco said the school was on the edge of awesome.

“I am asking you to give us that push,” he told the staff. “We will work, plan and play well together.”

Fredericks said she wants to renew the energy in the school.

“I am grateful to people who believe in me. We are starting with a good team and I thank you for the opportunity to lead you,” she said.

Naha said “This feels right and I am enthused to come to work.”