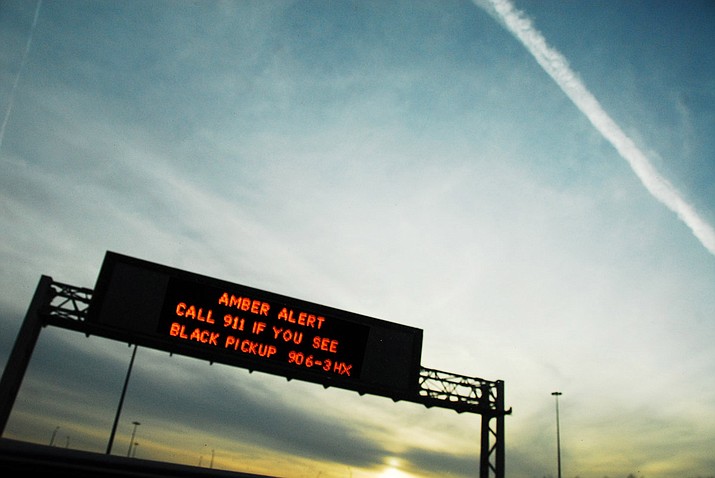 Navajo Nation council members have advocated for the bill as a means to protect Native American children by amending the PROTECT Act to make Indian tribes eligible for grants from the U.S. Department of Justice to aid in implementing the AMBER Alert system. 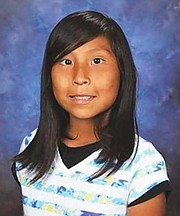 The bill was named after 11-year-old Ashlynne Mike, a young Navajo girl that was abducted and murdered on the Navajo Nation in 2016. The U.S. House of Representatives passed the measure February 26, followed by the U.S. Senate on March 23.

“Our children are sacred and we pray to never have a situation like Ashlynn Mike ever again. But in case we do, we have the tools and resources to implement an AMBER Alert ourselves, rather than waiting for others to do it for us,” Begaye said. “This is a much-needed law in Indian Country because it provides other tribes the opportunity to attain funding so they can take matters into their own hands.”

“The bill fixes a loop hole for Native Nations to have access to federal dollars, but more importantly Navajo Nation will have the ability to sustain emergency alerts to protect Navajo children,” Crotty said. “Ashlynne Mike will always be in our hearts. As a Nation, we will continue to prioritize the protection of Navajo children and increase community resources. Our next step is to build up our communication infrastructure so emergency alerts can reach the entire Navajo Nation.”

On March 28, Navajo Nation Speaker LoRenzo Bates (Nenahnezad, Newcomb, San Juan, T’iis Tsoh Sikaad, Tse’Daa’Kaan, Upper Fruitland) and Crotty were among several council members who gathered at the Arizona State Capitol along with Congressmen Biggs and McCain, at a press conference to urge Trump to sign the measure into law.

“Today, the Navajo Nation is very grateful for the support of this bill that will ultimately help safeguard our children. I am very thankful to the parents of Ashylnne Mike, my Council colleagues, Congressman Biggs, Senator McCain, and many others who dedicated their time and resources to making this bill become law,” Bates said.

Currently, the U.S. DOJ operates a pilot program that offers AMBER Alert training services to Native American tribes. The Ashlynne Mike AMBER Alert in Indian Country Act would make that initiative permanent and enhance DOJ oversight over the use of grants.

The bill also reauthorizes a grant program that assists state and local governments in developing and implementing AMBER Alert communication plans that are used by law enforcement agencies to expedite child abduction alerts to the public. Under the bill, the DOJ is required to perform a needs assessment of AMBER Alert capabilities in Indian Country.

Bates added that the Navajo Nation Council will continue to lobby for the passage of Arizona S.B. 1498 entitled, “Ashlynne Mike AMBER Alert on Tribal Lands Act” sponsored by Arizona Sen. Steve Smith (R – Dist. 11). If passed by the state legislature and signed into law by Gov. Doug Ducey, it will require the Arizona Department of Public Safety to assist tribes in implementing and testing AMBER alert notifications on tribal lands, as authorized under Biggs’ bill. The Act also allows the Arizona Peace Officer Standards and Training Board to provide additional training resources for tribes.

“The Navajo Nation Council stands prepared to continue advocating for this bill and for our youth, and to continue strengthening and bringing awareness to sexual assault prevention,” Bates said.

Biggs, who worked closely with the Navajo Nation and the family of Ashlynne Mike to advocate for the Act, issued the following statement from his office.

“After many months of dedicated work by the families of victims, advocates, and my colleagues, the President signed this life-saving policy for children in Indian country. All children should be protected by the AMBER Alert program, and I am pleased that this bipartisan bill received an overwhelming amount of support in Congress and across the country. I am grateful for Senator John McCain’s efforts to champion this legislation in the Senate, and for Ms. Pamela Foster’s tireless work to advocate in memory of her daughter, Ashlynne. Ashlynne’s memory lives on with this new law, and her family has ensured that her death would not be in vain.”