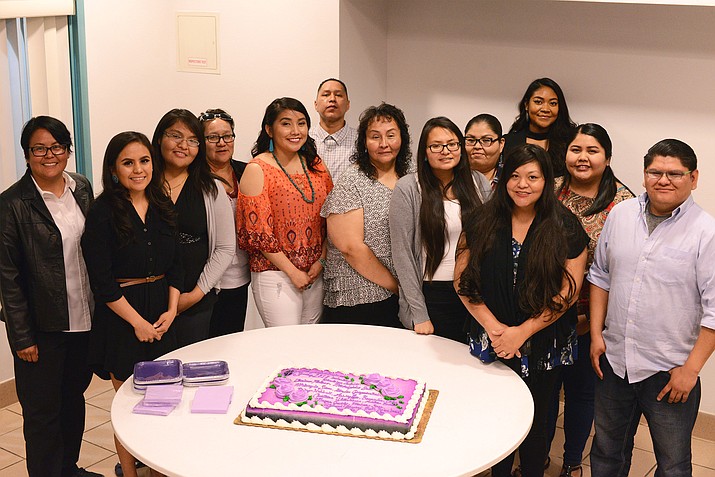 The evening’s ceremony began with remarks by Dr. Casmir Agbaraji, NTU Dean of Undergraduate Studies and Dr. Perphelia Fowler, NTU Human Resources Director. Each congratulated the new inductees for their hard work and dedication, while recognizing their families for their continuous support and encouragement.