Bill could provide funding for AMBER Alert on reservation 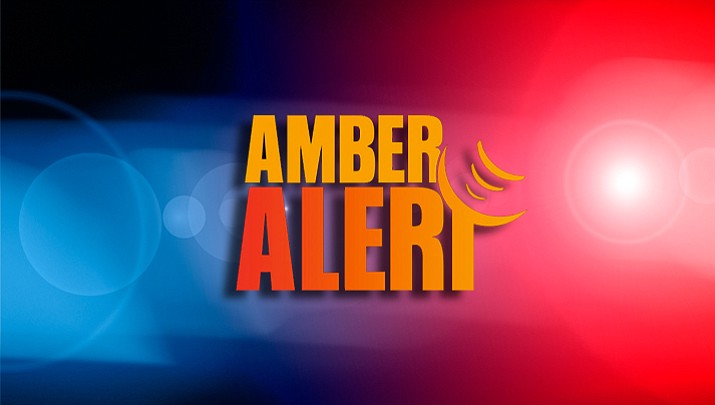 According to the bill, the U.S. Attorney General would determine when a tribe does not have sufficient funds available to comply with the federal share requirement for the cost of activities funded by a grant for the purpose of implementing an AMBER Alert system, and may increase the federal share of costs if it has been determined necessary.

Delegate Crotty (Beclabito, Cove, Gadi’i’áhi/To’Koi, Red Valley, Tooh Haltsooi, Toadlena/Two Grey Hills, Tsé ałnáoz’t’I’í) expressed her gratitude to the U.S. Senate Committee on Indian Affairs for the invitation to provide testimony, and stressed the importance of allowing tribes to continue being a part of the discussion regarding federal assistance for AMBER Alert systems.

Crotty stated that although the Navajo Nation’s AMBER Alert communication plan and protocol is currently being finalized, of the vast 27,000 square-miles of Navajo land, approximately 40-percent is considered “dark zones,” or areas that do not have cellular service.

“The loss of Ashlynne Mike not only devastated our Nation, but also led to an outcry by our Navajo people pleading with our leaders to implement our own AMBER Alert system,” Crotty said. “Although we may have the hardware and software for the system, it does not prove effective when we are lacking the telecommunication infrastructure.”

Crotty also stressed that the purpose of the Navajo Nation obtaining its own comprehensive AMBER Alert system is to remain accountable and responsible for the protection of Navajo children, rather than relying on state entities.

According to the testimony, the primary goal is to streamline the AMBER Alert protocol process by initiating alerts directly from the Navajo Nation, rather than having to coordinate the alert with the states of Utah, Arizona, and New Mexico – which unnecessarily lengthens the alert process.

“Our communication plan protocol forces the Navajo Nation to rely on state entities to issue AMBER Alerts on our behalf, which has proven to be a lengthy and dangerous process. While we appreciate the assistance of the states, every minute counts when a child is abducted and the more time that passes, the more difficult it can be to recover the child,” Crotty said.

Crotty thanked the senate committee for the listening session and accepting her testimony on behalf of the Navajo Nation.

“I appreciate the Senate Committee on Indian Affairs and Senator McCain for initiating this discussion with tribal nations, and it is important that we keep this dialogue open in order to convey our needs to the federal government,” Crotty said.