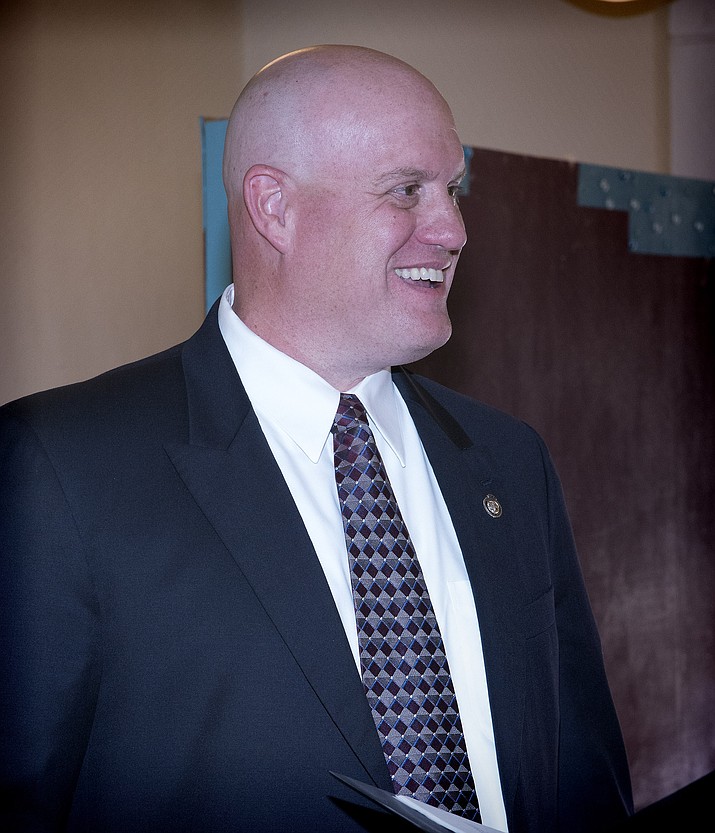 There were reports on city activities by City Manager Stephen Pauken and his designees, a presentation of Police Department Employees of the Year, the quarterly Animal Care Facility and the quarterly Chamber Report and the annual Old Trails Museum report.