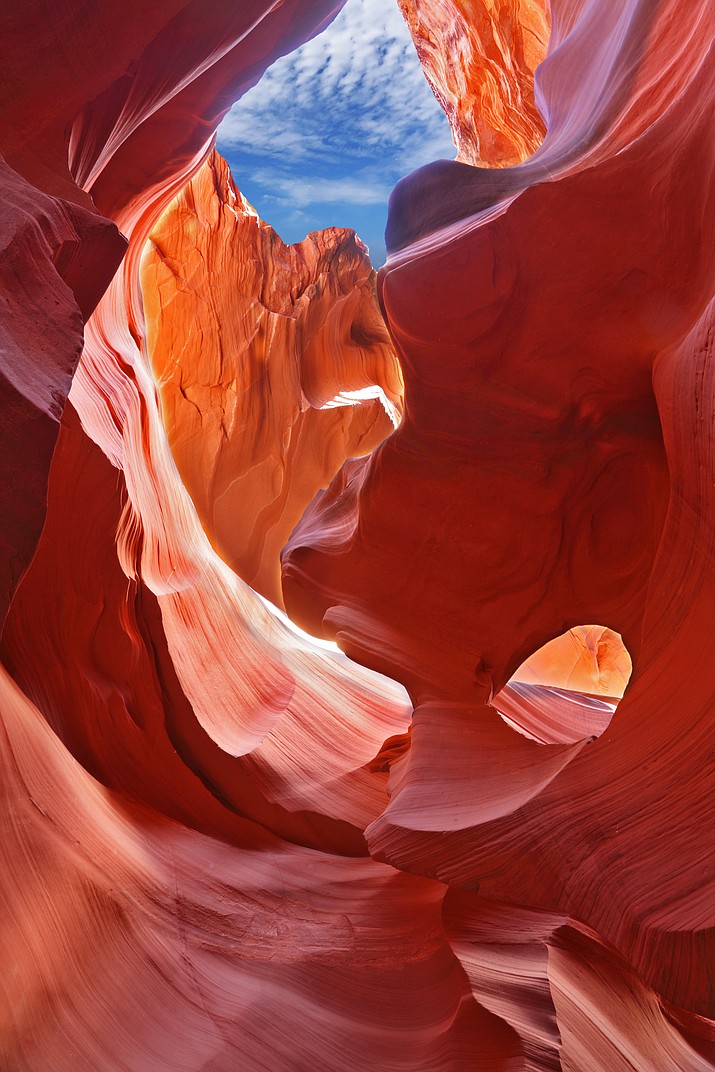 Upper and Lower Antelope Canyons near Page, Arizona are slot canyons on the Navajo Reservation. The Interpretive site includes a ramada, picnic tables and interpretive panels. These sites have 200,000 to 300,000 visitors each year. Adobe Stock 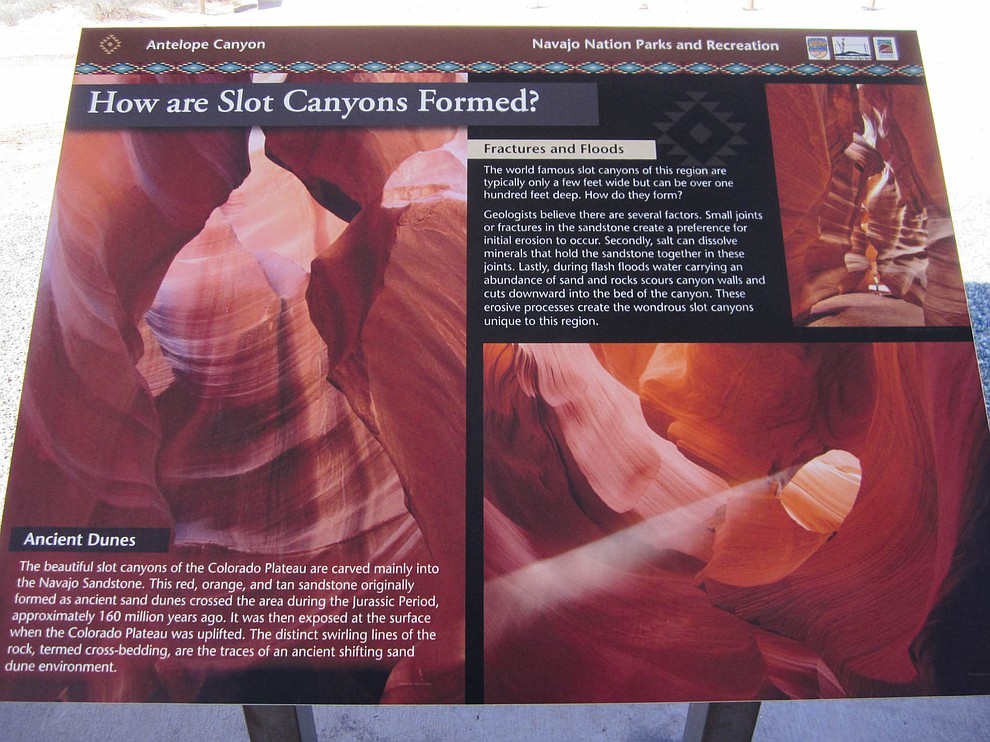 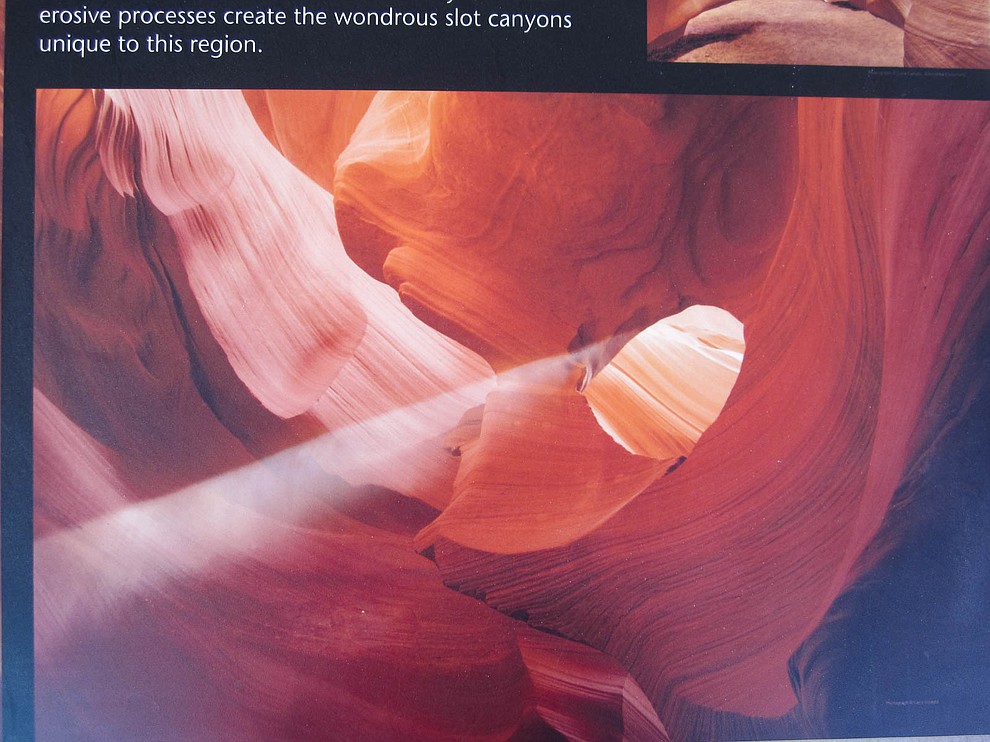 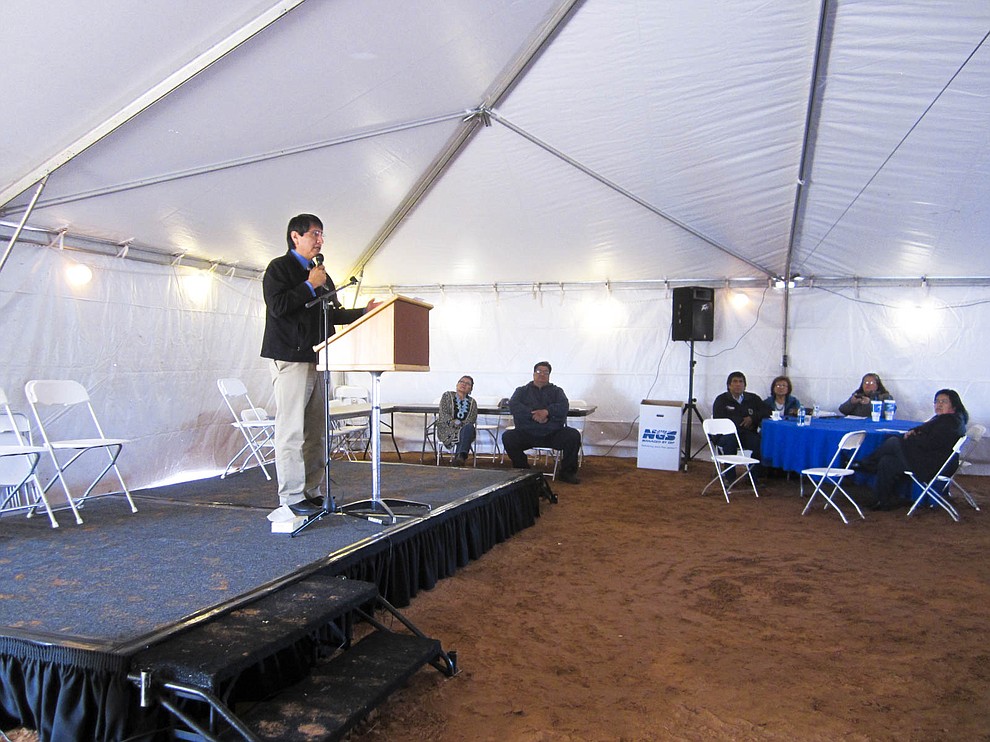 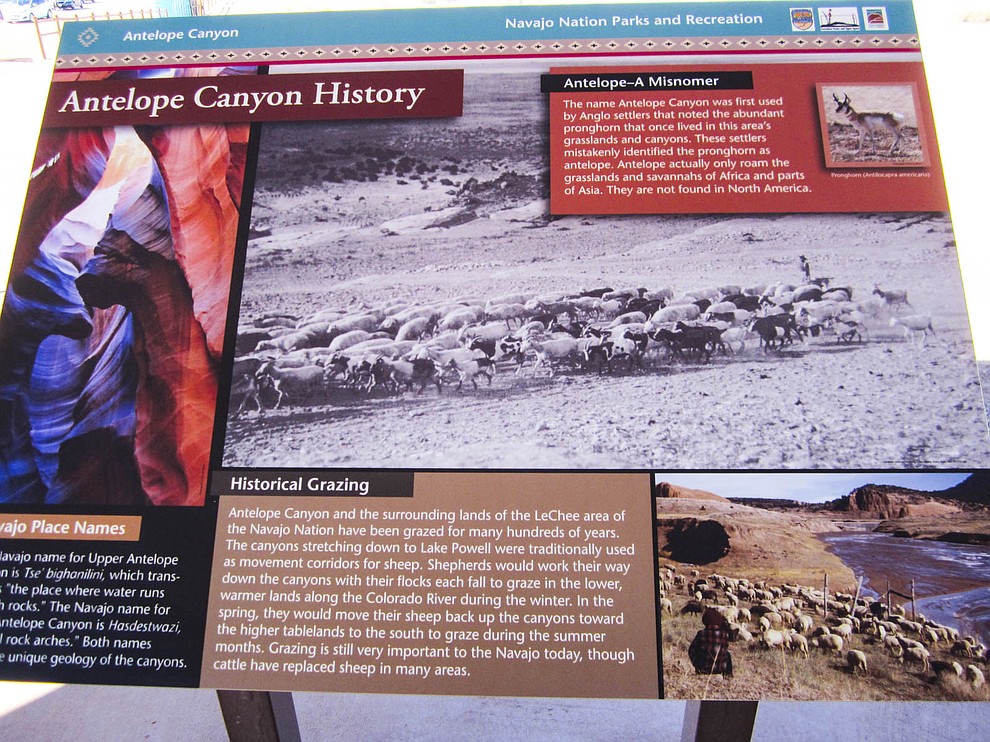 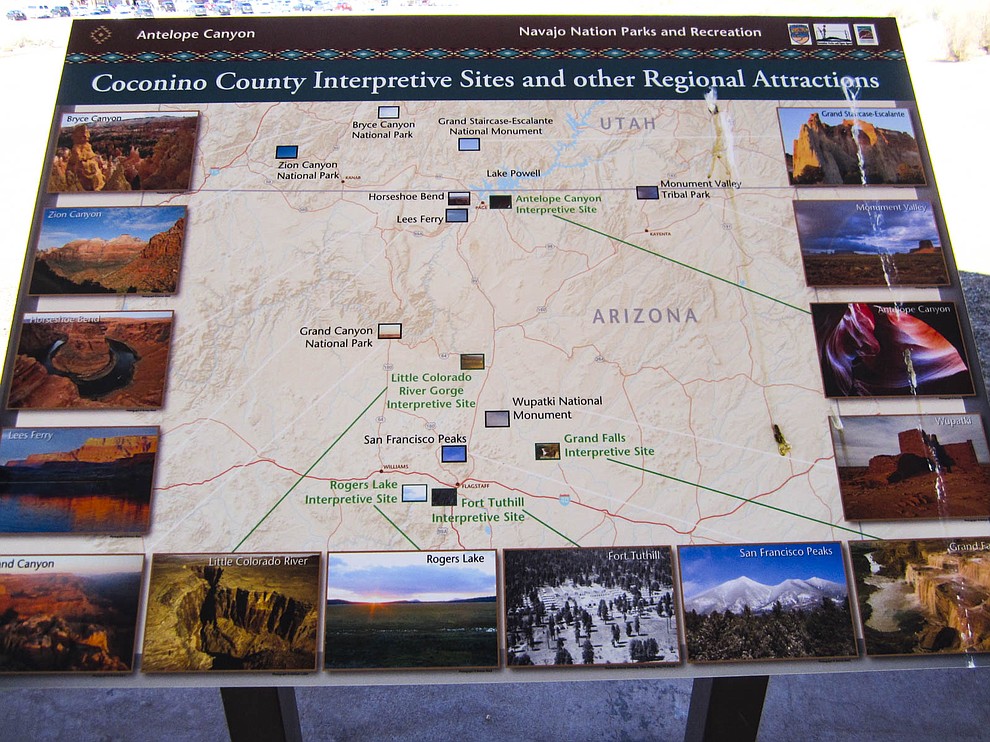 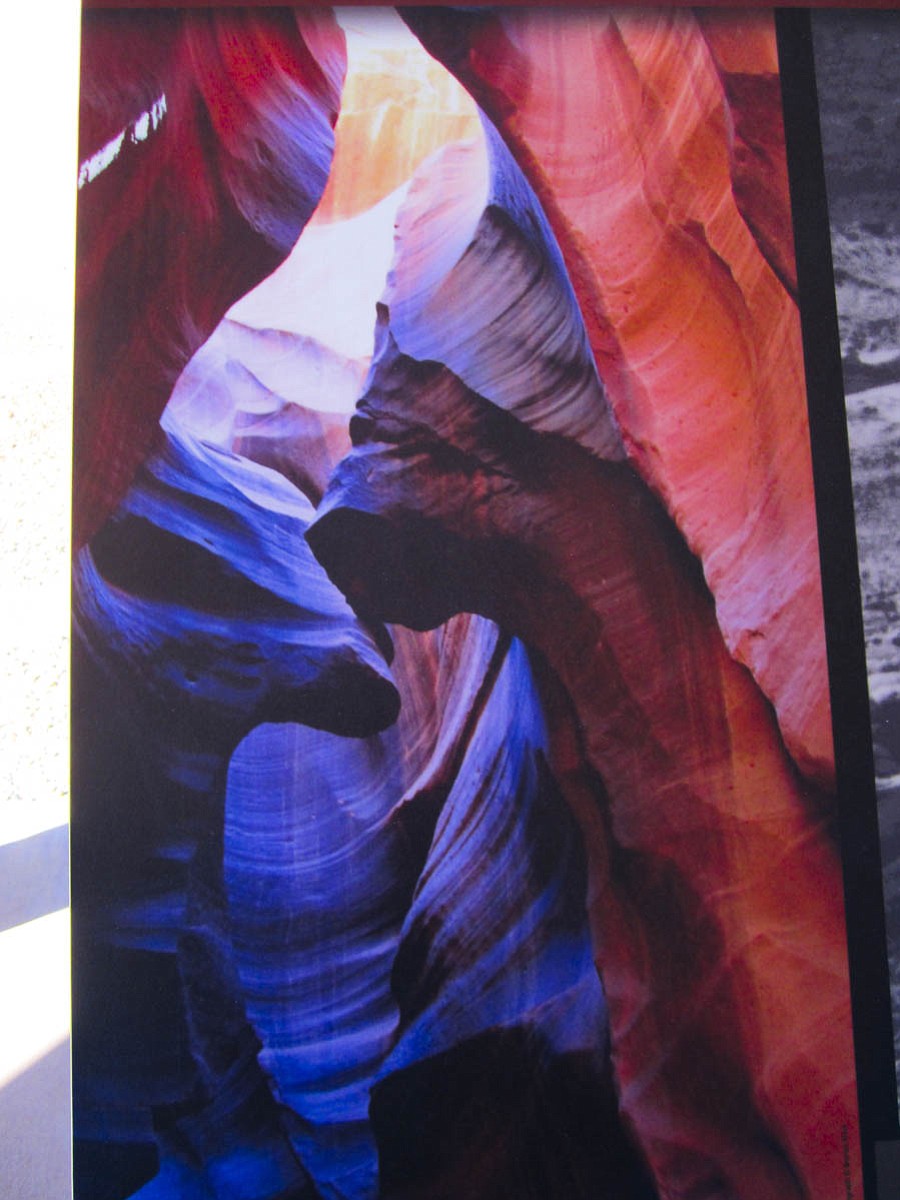 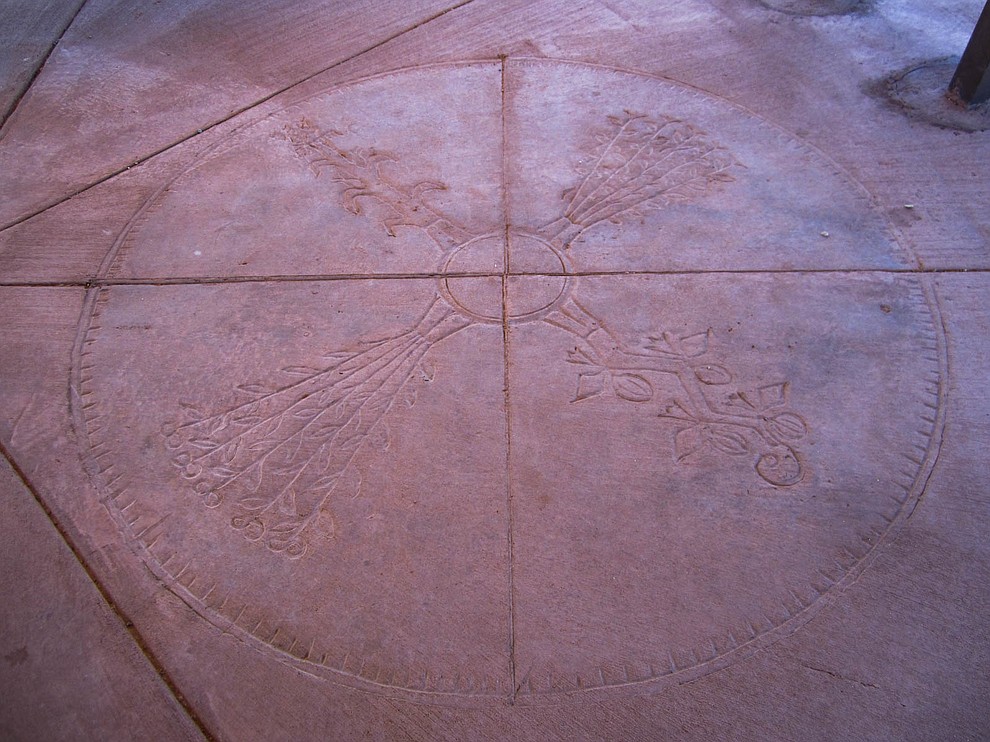 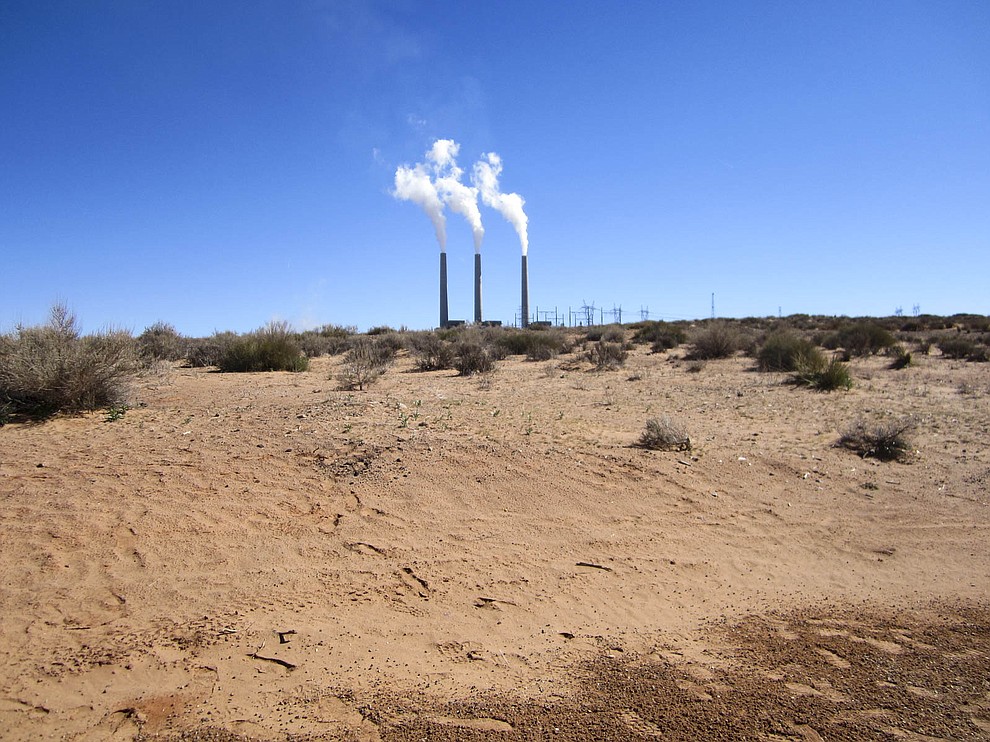 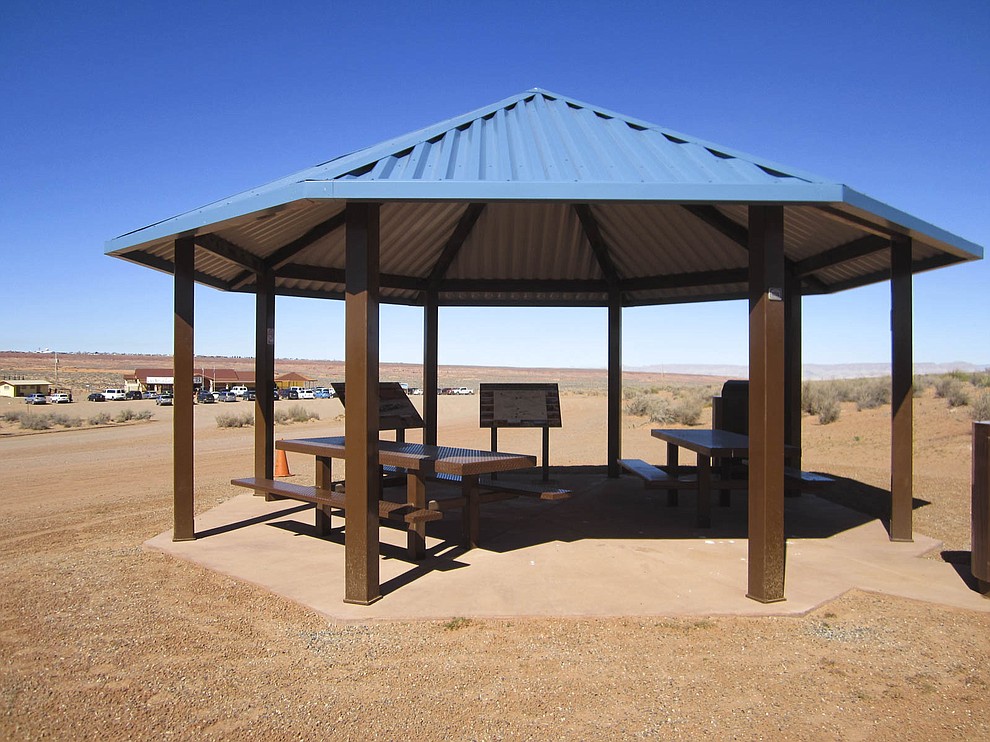 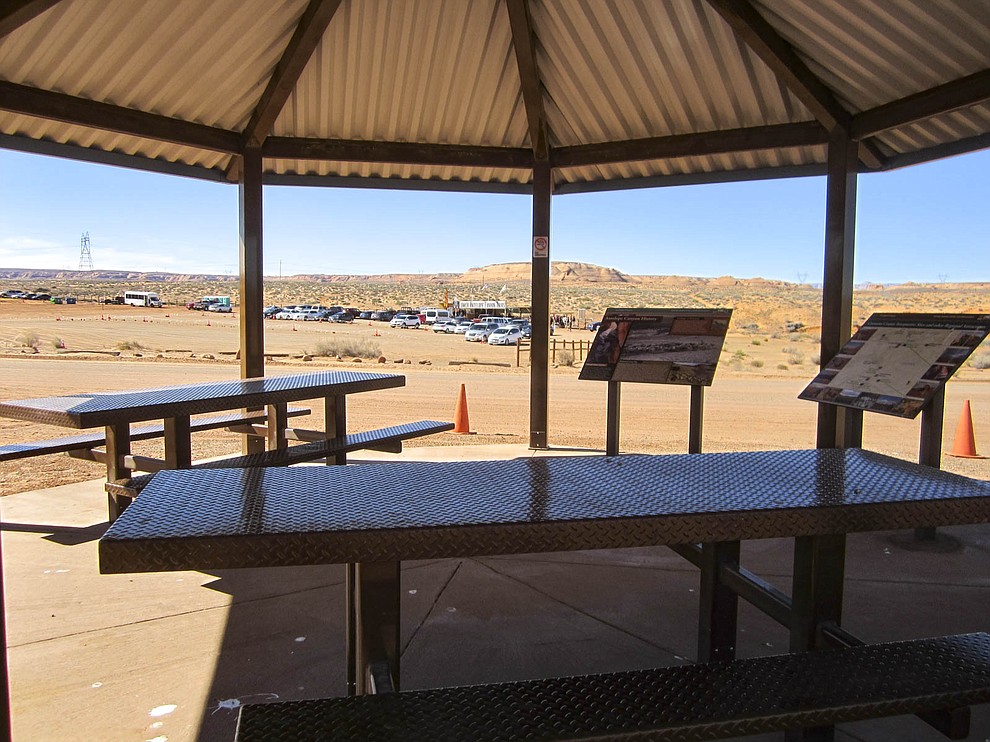 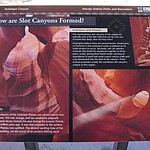 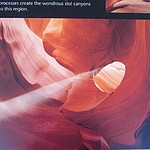 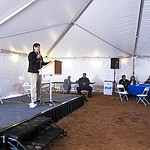 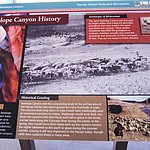 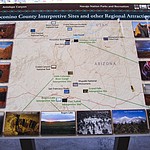 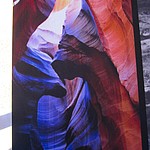 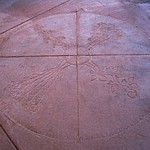 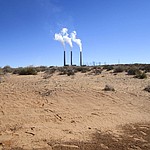 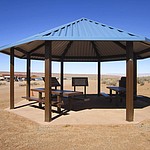 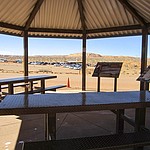 LeChee Chapter House of the Navajo Nation, and the Coconino County Board of Supervisors.

The new site features two ramadas (one at Upper Antelope Canyon and one at Lower Antelope Canyon), with picnic tables and interpretive panels at each. The interpretive panels include information on Northern Arizona and Navajo culture. The ramada is shaped like a Hogan and is oriented to the east, and the floor features a concrete stamp that includes the four sacred Navajo plants: maize, beans, tobacco and squash.

Begaye said the site receives 200,000 to 300,000 visitors per year and it is his department’s responsibility to protect and preserve the areas that are tribal parks.

“It’s a very beautiful place and I’m sure that’s why we get thousands of visitors every year come and see the canyons,” he said. “This is part of Lake Powell Tribal Park and that by itself consists of 2 million acres, from here to Monument Valley to Mexican Hat — the boundary is the San Juan River, the Colorado River and Lake Powell.”

“Antelope Canyon is a world renowned treasure and the new interpretive sites are a fantastic addition to the community,” Fowler said. “Thank you to my colleagues on the Board of Supervisors, Navajo Nation and the residents of Coconino County for making these sites a reality. I appreciate the hard work and collaboration that went into this project.”

She added that other partnerships have also been responsible for helping the people fix the roads, navigate court systems, obtain birth certificates and filing taxes.

“These partnerships are vital at this time when there’s so much uncertainty in this world right now,” she said, referring to the closure of Navajo Generating Station, which sits on the hill above the tribal park.

Nez echoed the sentiment that in this day and age the only way the Nation can get things done is through partnerships. He said with the new administration in Washington, he expects budget cuts for social programs but that the Navajo Nation can embrace change by working together through partnerships, like the ones that helped make the new interpretive site a reality.

Nez said people of his generation (he is 41) long for those teachings, but he said there is a gap because young Navajos do not understand or speak the language. Without that knowledge and ability to speak the language, Navajo history is lost, Nez said. He also said Navajo people should get to know their own history by vacationing on Navajo land at the tribal park because the interpretive centers tell their own story and way of life.

“We have beautiful land throughout the Navajo Nation. How many Navajo people know about the slot canyons here? And the stories? The more stories we can tell about our people, the better we will be as a Navajo people for our future young generations,” he said. “The message that is going to be on the interpretive center, that is who we are as Navajo people. That’s our message. It’s not just for our visitors, but it’s for our people.”

In addition to the Little Colorado Overlook, two other Navajo Nation sites, Little Colorado Overlook near Cameron and Grand Falls near Leupp, have also been upgraded with new interpretive panels and ramadas. The three sites are part of the Coconino Parks and Open Space (CPOS) initiative established in 2002. Through CPOS, voters approved a 1/8 cent sales tax for open space acquisition and park development. The tax concluded in Sept. 2014. The total budget for the Navajo Nation Interpretive Sites was $325,000. After construction, operation and maintenance of the interpretive sites will be performed by the Navajo Nation Parks and Recreation Department.