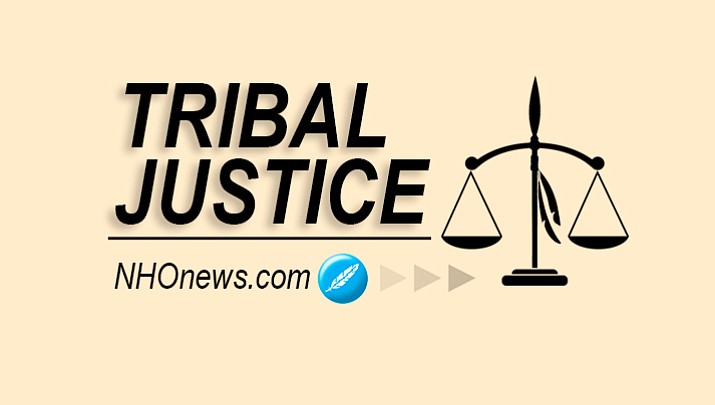 PHOENIX — The ability of tribes to intercede in the adoption of Native American children not living on the reservation is limited and not absolute, the Arizona Supreme Court ruled June 13.

In a unanimous decision, the justices rejected arguments by the Gila River Indian Community that Arizona court must transfer such cases to tribal courts. Chief Justice Scott Bales, writing for the court, said while such transfer is permissive, it is not a right.

And in this case, the high court said the juvenile court judge was correct in deciding to rebuff the tribe’s request.

The lawsuit is part of an ongoing effort by the Goldwater Institute to challenge the federal Indian Child Welfare Act which, in some circumstances, gives tribes purview over what happens to Native American children not living on the reservation who are taken from biological parents. Attorneys representing non-Native parents who are trying to adopt those children have charged that the law is racist because it has one set of standards for Indian children and another for those who are not.

Those efforts to date have come up short, with a federal judge earlier this year throwing out a separate challenge to that law.

But attorney Avi Dynar, who represents the prospective non-Indian adoptive parents in this case, said the ruling is at least a small victory.

“This decision from the Supreme Court is chipping away at one of the important provisions of ICWA,’’ he said. “This is an important decision that puts tribes on notice that they can’t misuse the Indian Child Welfare Act.’’

While saying he was disappointed in the ruling, tribal Gov. Stephen R. Lewis sought to minimize its importance and scope.

In a prepared statement, he noted the decision still preserves the rights of tribes to intercede — and demand transfer to tribal court — early in the process, at the point where the state seeks to sever the parental rights of a Native American parent who does not live on the reservation. That occurs before any hearing on who can adopt.

And Lewis said the lesson of the June 13 ruling will not be lost on tribes.

The ICWA was adopted by Congress in 1978 amid concerns that state courts were severing parental rights and approving adoptions of Native-American children who did not live on reservations. The congressional record shows that Congress was concerned that these children were being increasingly adopted by non-Indian families.

That law requires state courts when placing Indian children who do not live on a reservation for adoption to give preference to a member of the child’s extended family. That is followed by priority by other members of the child’s tribe and, ultimately, other Indian families.

This case involves a girl, not identified, who was born off the reservation in 2014 to a Native-American woman. Court records show that at the time of her birth both she and her mother tested positive for amphetamines and opiates.

About a week later the Department of Child Safety placed her with foster parents where she has been ever since.

As required by federal law, the Gila River community, where the mother was a member, was notified but did not object. Later, a judge concluded that the foster parents were meeting the child’s needs and started the process of allowing them to adopt the girl.

Only then did the tribe demand the case to be transferred to tribal court.

Bales rejected arguments by tribal attorneys that the demand for transfer has to be honored by state courts.

He said that right to transfer applies only at the point that the state seeks to terminate the parental rights of a tribal member.

In this case, he said, the court acknowledged that, generally speaking, Native children who are removed from their off-reservation homes should be placed with tribal members. But Bales said the trial judge found good cause to deviate from that. More to the point, the tribe did not appeal that ruling.

It was only after an adoption hearing was scheduled that the tribe moved to transfer the matter.

Bales said the trial judge’s decision was correct and did not violate the federal law. He said the tribe lost its absolute right to transfer once the mother’s rights were terminated.

Bales stressed, though, that the June 13 ruling does not preclude a tribe from requesting transfer to its courts of adoption hearings. But he said state courts still maintain the right to determine if there is “good cause’’ to deny the request.

The challenge to the ICWA itself continues with an appeal to the 9th Circuit.

According to the Goldwater Institute, the statute is racist by giving preference to tribal members because it overrules state laws which require courts to give prime consideration to the “best interests of the child,’’ regardless of whether that means placement with a tribal member or someone else.