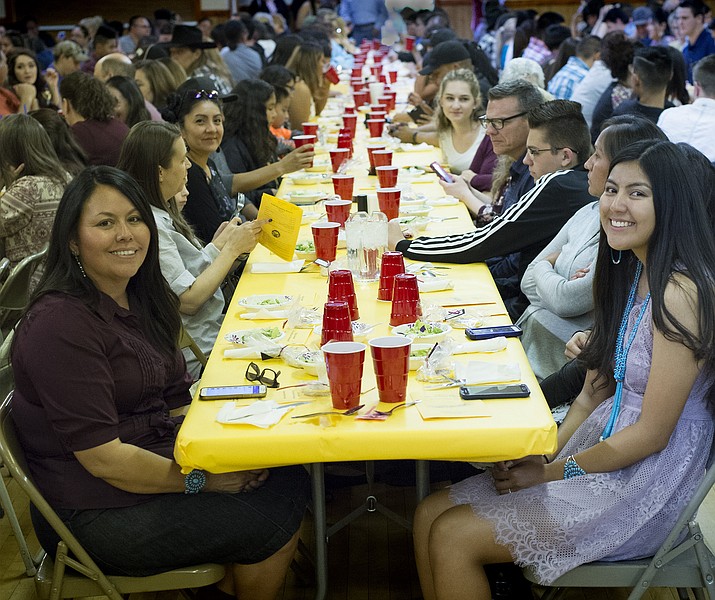 WINSLOW, Ariz. - Academic awards were presented to Winslow High School students in early May at a banquet held by the Winslow Elks Club. 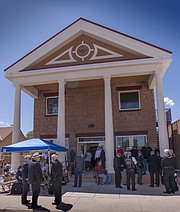