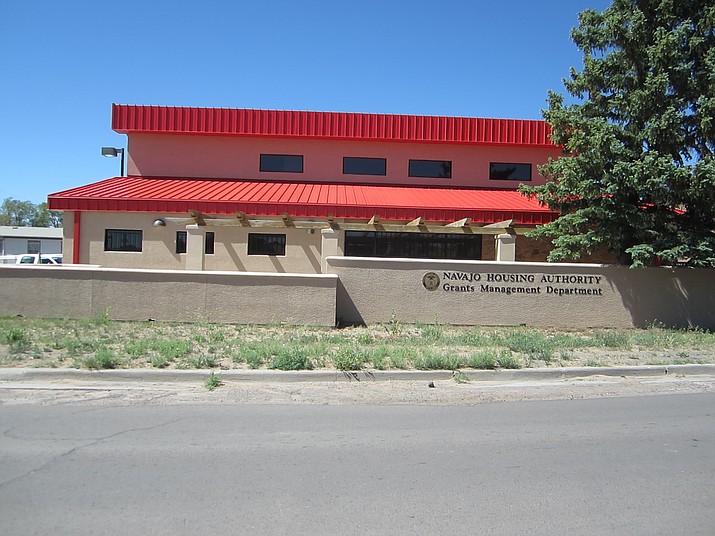 In addition, NHA’s $101.7 million request for the Navajo Nation Indian Housing Plan was approved by the Resource and Development Committee July 13. The proposed plan includes the construction of 81 new homes.

The money from HUD has not been transferred yet.

“The other thing is, we don’t actually have the funds here in a bank,” said Roberta Roberts, NHA’s interim CEO. “It will be deposited into a U.S. Treasury account and it is a cost reimbursement system, meaning that we spend first then submit supporting documentation.”

The NHA Board of Commissioners also presented a report to the Nabikiiyati’ (NABI) committee. The report lasted nearly two and a half hours and questions ranged from the former Bennett Freeze to veterans programs and sub recipients.

The Board told the NABI committee that of the total $84.9 amount for FY 2017, only $38.9 is available for need, such as new housing construction, new public rental units, and modernization projects.

“The balance of $46 million is restricted and dedicated funding for maintenance, operating cost of the housing units built under the 1937 Housing Stock, and administration,” said the board. “NHA is one component of many organizations [that] are working to meet the housing needs of the Navajo people. But to meet this need, we need good communication between all of the players.”

After the meeting ended, the board acknowledged the concerns raised by the council and reiterated its dedication to solving the issues at hand.

During the NABI recess, the Board then presented their 2018 Indian Housing Plan to the Resource and Development Committee for approval. The committee members asked detailed questions about the plan before voting to approve NHA’s submittal by a 5-0 vote.

Roberts presented the details of the Indian Housing Plan. Some of the major activities in the proposed plan include;

$25 million on operations and maintenance of the 1937 housing units.

$12.5 million on model activities such as youth centers and day care centers.

“There will be 30 new homes on top of nearly 51 almost complete from prior funding years,” she said.

The legislation has been approved by Navajo Nation President Russell Begaye and was sent to the U.S. Department of Housing and Urban Development before the July 18, 2017 deadline.