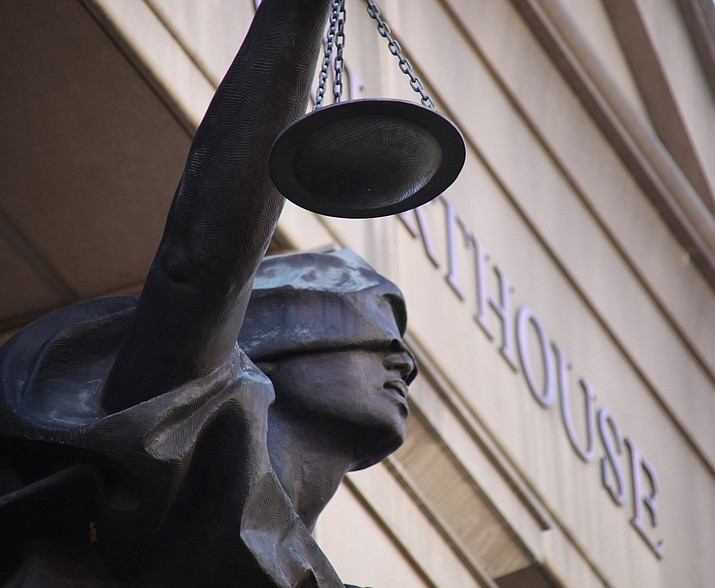 WASHINGTON — A federal appeals court June 13 agreed with two tribes who challenged a Freeport Minerals plan to divert water from the Gila River, saying the company had failed to show that its proposal would not affect the tribes.

The ruling by a three-judge panel of the 9th U.S. Circuit Court of Appeals said the company, now Freeport-McMoRan, did not meet its burden of proving that the plan to reroute water would not have substantial negative effects on those downstream, which included the Gila River Indian Community and the San Carlos Apache Tribe.

The plans in question were the remaining handful of hundreds filed in the 1990s to sever and transfer water rights under a 1935 consent decree that controls allocation and use of water from the Gila River.

Attorneys for Freeport and several other users who were challenged by the tribes did not immediately return calls seeking comment on the court’s ruling. But an attorney for the San Carlos Apache welcomed the decision, saying the tribes are already reamed by diversion, which makes the remaining water too salty to use.

“It wouldn’t do that to itself and its neighbors, but it will do it to San Carlos Apache,” Joe P. Sparks said of the rejected Freeport plan.

Officials with Freeport-McMoRan and with the San Carlos Apache Tribe and the Gila River Indian Community also did not immediately respond to a request for comment June 13.

Control of water from the Gila River was set out in a 1935 consent decree, the Globe Equity Decree, issued by the federal district court, which still has jurisdiction over that decree. Besides distributing the water between landowners in the area, it set out rules in 1993 for how landowners can transfer their rights to the water.

Those rules said that to divert water, an applicant would have to publish a sever and transfer notification with the water commissioner. If any other party objects, the issue can go to court where the applicant has to prove that there will be no injury to the rights of other parties by the change.

When its applications were challenged, Freeport said the only thing that would change would be the point of diversion and that there would be no change to the “priorities, volumes of water use and acreage … no net increase or decrease in decreed rights” as a result.

But the appeals court said that was not enough.

“Parties must do more than recite that the quantity of water being diverted and the order of priorities remain the same,” said the opinion by Judge Diarmuid O’Scannlain. Freeport also had to address water quality and the cumulative effect of all of its transfer applications, he wrote.

One part of the river often runs dry, for example, allowing landowners upstream to pump more water, the court said. Other considerations were that how and where the water was diverted could affect salinity of the remaining water.

Freeport responded by noting that the tribes can issue a call to stop upstream landowners from drawing water if the downstream landowners are affected. But the court said that would only happen after the harm was done to the tribes, which the 1935 decree was set to avoid.

“Such delays are inimical to the Tribe’s ability to grow crops, which will die if they do not receive water at the appropriate time,” O’Scannlain wrote. “According to testimony from the Water Commissioner, there is already insufficient water to meet the Tribe’s demands. Anything that exacerbates these shortages could detrimentally impact the Tribe’s rights.”