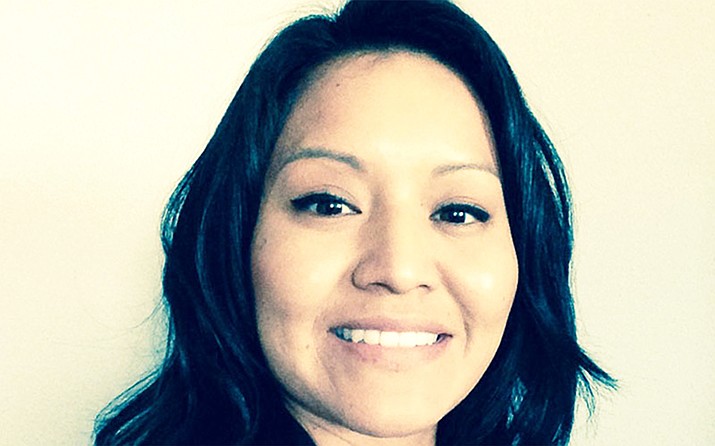 A U.S. Supreme Court ruling on trademarks could help the Washington Redskins overturn a Patent and Trademark Office decision that said the team’s name is offfensive and cannot be trademarked. Photo by C Watts/Creative Commons

WASHINGTON — Native American advocates vowed June 19 to continue their fight against the “racist” name of the Washington Redskins, after the U.S. Supreme Court ruled that use of such names is protected by the First Amendment.

The court’s ruling in an unrelated case struck down part of the trademark law that bars a trademark on disparaging or offensive terms. That section of the law had been cited by the U.S. Patent and Trademark Office when it denied a trademark to the Washington team in 2014.

The team welcomed the decision in a statement that quoted team owner Dan Snyder as saying he was thrilled with the decision.

But Amanda Blackhorse, a Navajo woman who has been the lead plaintiff in a years’ long legal fight against the team’s name, said the fight is not over, adding that years of litigation have found that the term is offensive.

“I want to make clear that this ruling does not state that the Washington team’s name is OK,” Blackhorse said after the ruling. “I think that their name is forever deemed offensive. I think people know that in the back of their minds, they know that.”

They were responding to the high court’s ruling in Matal v. Tam, in which Simon Tam challenged the government’s denial of a trademark for the name of his band, “The Slants.” Tam argued that the name was chosen so the band could reclaim the term and strip it of its derogatory meaning toward Asians.

A lower court agreed with Tam and the Supreme Court June 19 upheld that decision, saying the disparagement clause of the Lanham Act unconstitutionally infringed on free speech rights.

“It offends a bedrock First Amendment principle: speech may not be banned on the ground that it expresses ideas that offend,” Justice Samuel A. Alito Jr. wrote for the court.

He later wrote, “The ‘public expression of ideas may not be prohibited merely because the ideas are themselves offensive to some of their hearers.’”

It was under the disparagement clause that Blackhorse and a group of other plaintiffs got the Patent and Trademark Office to say in 2014 that the Washington team could not have a trademark on the name “Redskins” — a decision that the team has challenged in court.

That trademark office ruling capped a fight that began in 1992, when another group of activists sued — and lost — in an attempt to block the team’s use of the name. The case was renewed in 2006 with Blackhorse and a new group of plaintiffs.

Attorneys for the latest group of opponents said Monday that they were disappointed with Supreme Court’s ruling in the Tam case.

Blackhorse called the decision disheartening after 11 years of litigation. While it may be legal for the team to use the name, she said, that doesn’t make it right.

“The case that came out today was an issue of free speech, meaning that the Washington team can continue to use inappropriate and racist terms to refer to Native American people, that’s all,” Blackhorse said.

Even after the trademark office’s ruling, the team would still have been able to use the name — it just would not have had trademark protection, meaning anyone could have sold merchandise using the name.

The team said in a statement Monday that it is thrilled with the ruling in the Tam case, which it believes resolves the Redskins’ long-standing dispute with the government.

“The Supreme Court vindicated the team’s position that the First Amendment blocks the government from denying or cancelling a trademark registration based on the government’s opinion,” team attorney Lisa Blatt said in that statement.

The team has argued its name, in use since 1933 and registered as a trademark since 1967, according to court documents, is not a slur but is meant to honor Native Americans.

Brian Cladoosby, president of the National Congress of American Indians, said the name “does not honor Native Americans, it honors those who committed genocide against Native Americans.”

In reaction to Snyder’s statement — in which he said, “Hail to the Redskins” — Cladoosby responded, “‘Hail to those who committed genocide against Native Americans’ should be his war cry.”

Despite the high court’s ruling in Tam, Blackhorse believes that the morality still lies with her cause. She said June 19 that she does not feel defeated and said she will “continue to fight these struggles.”