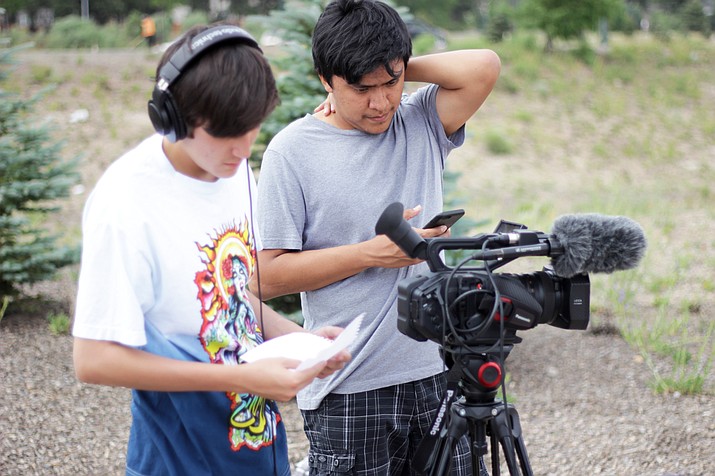 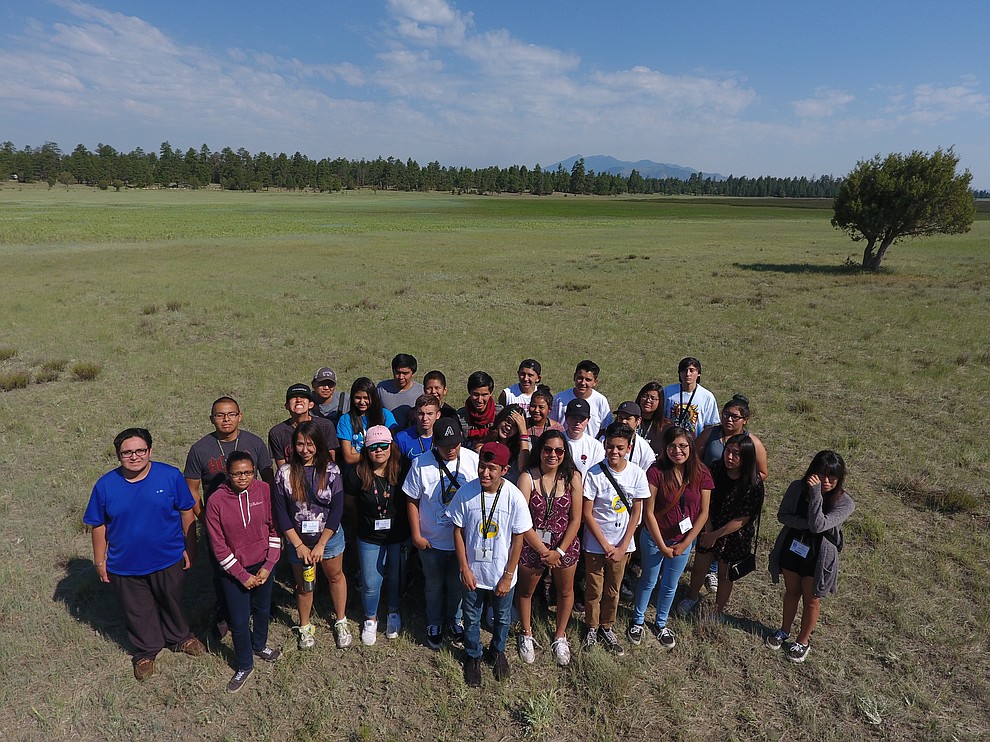 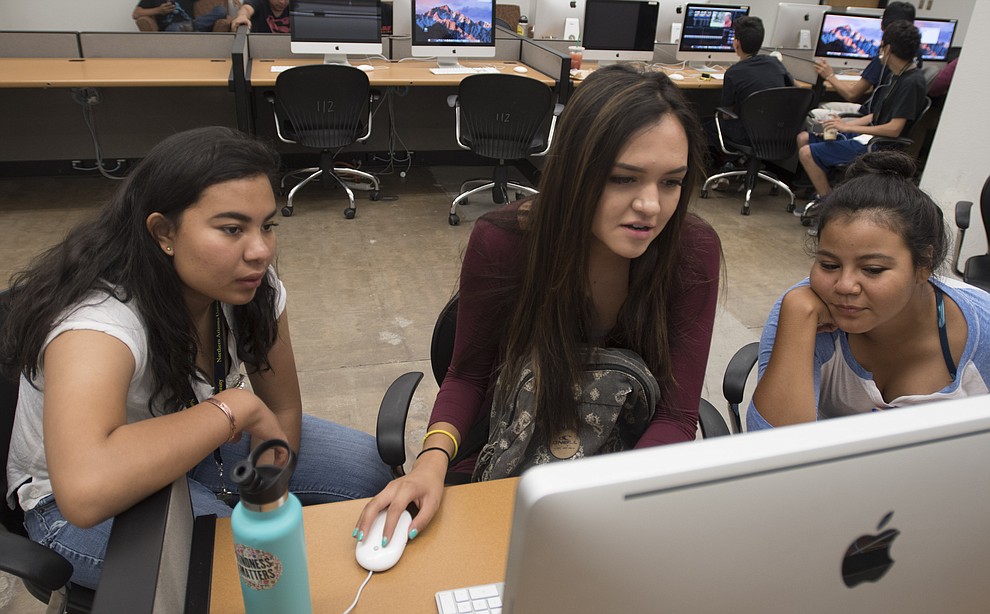 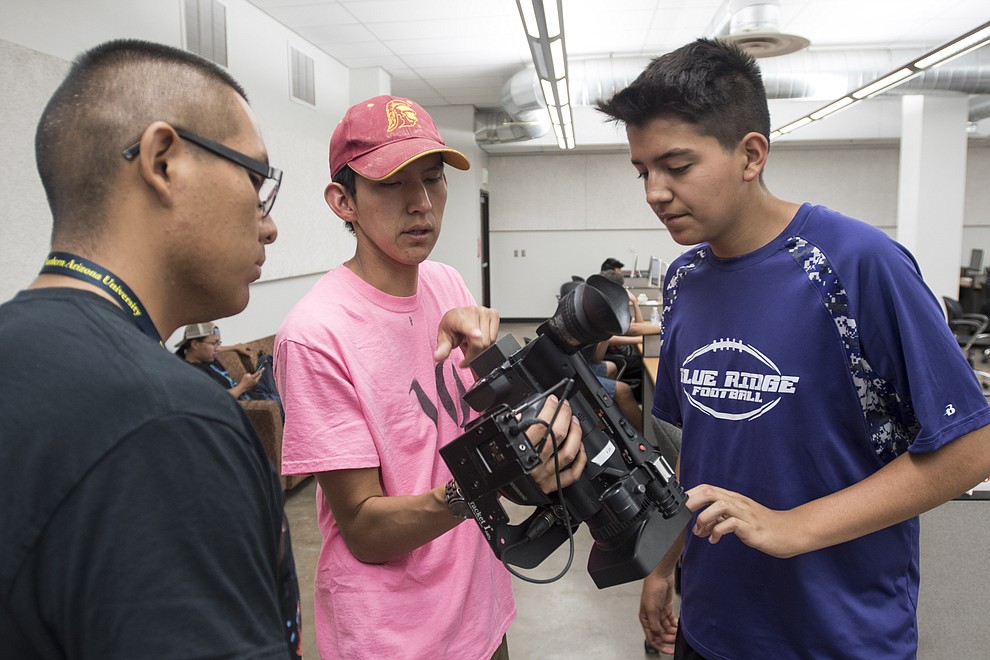 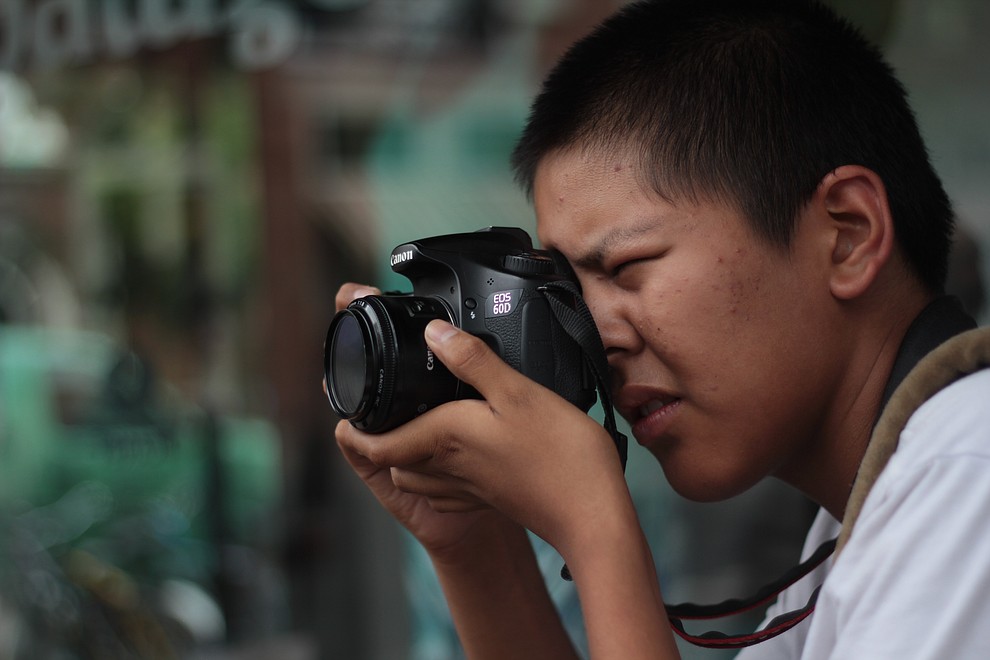 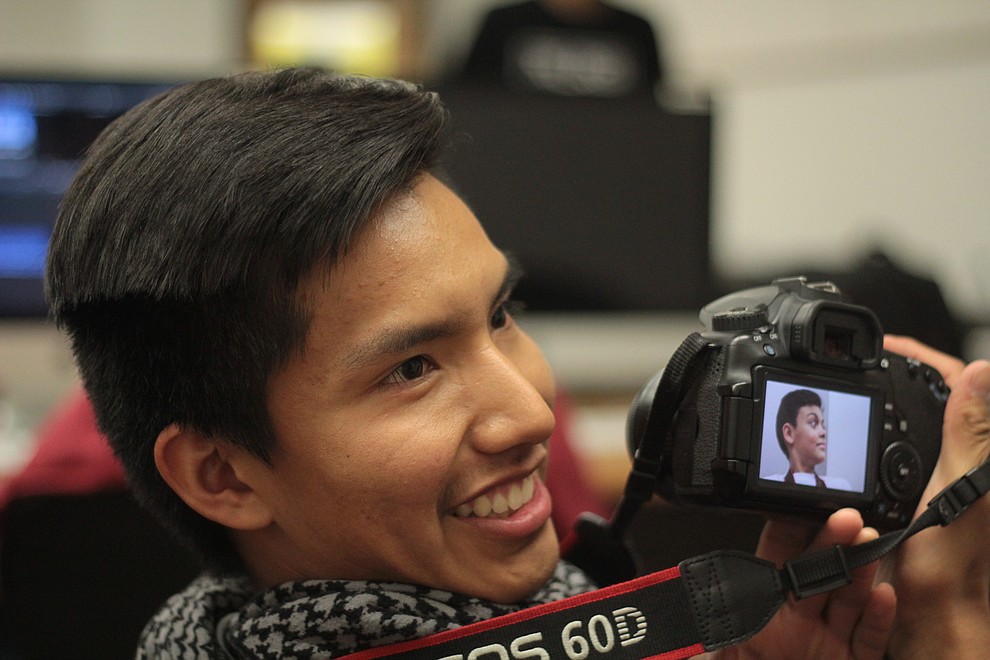 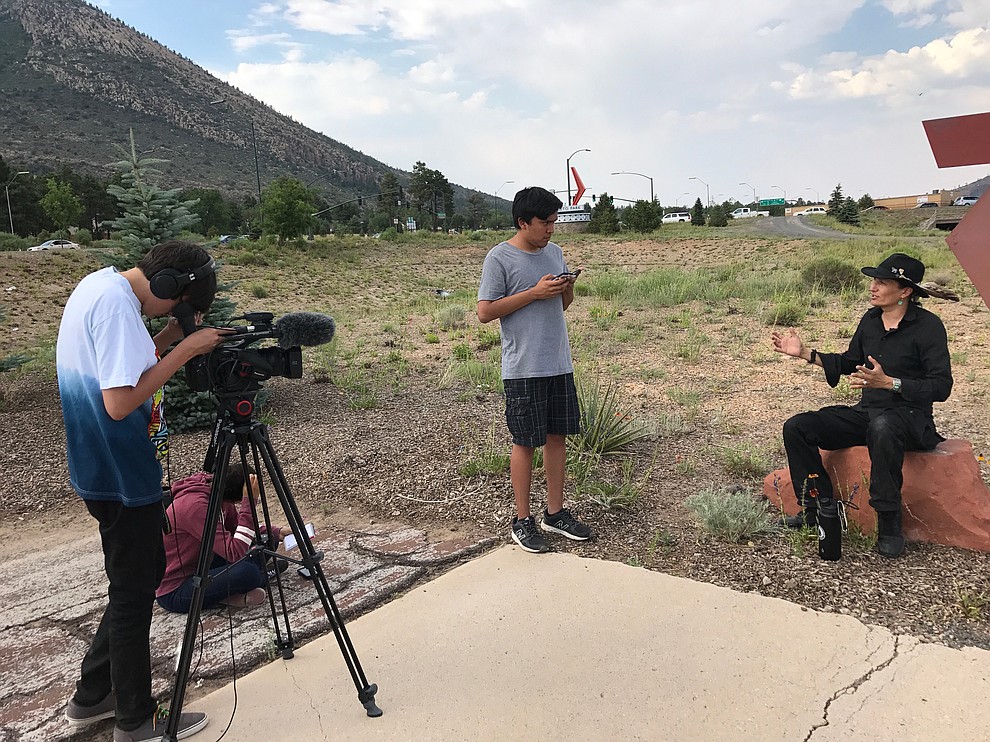 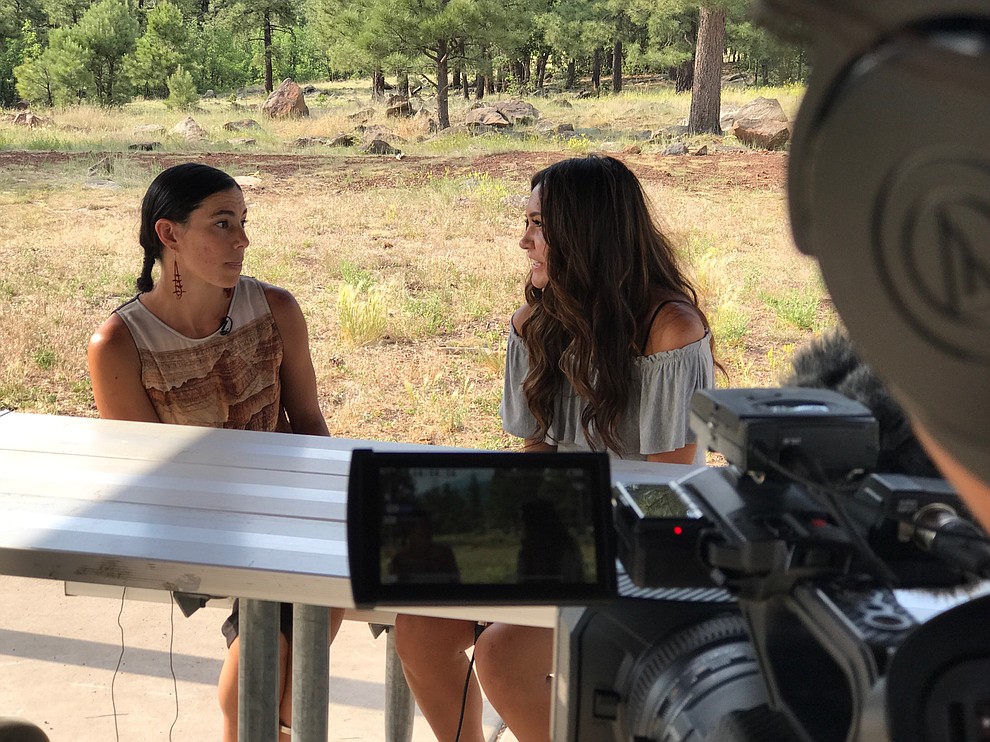 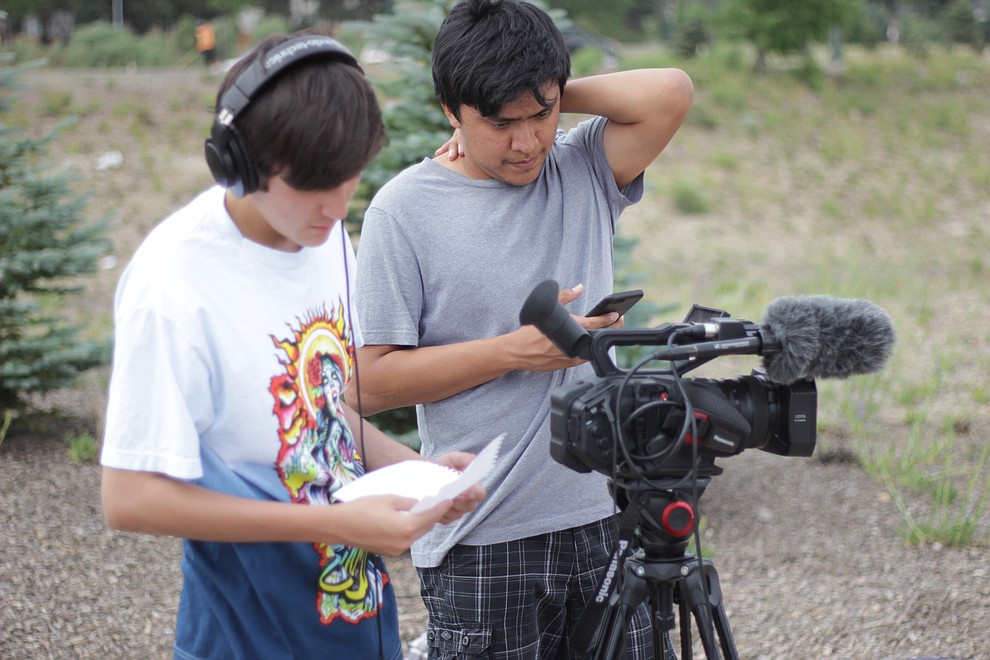 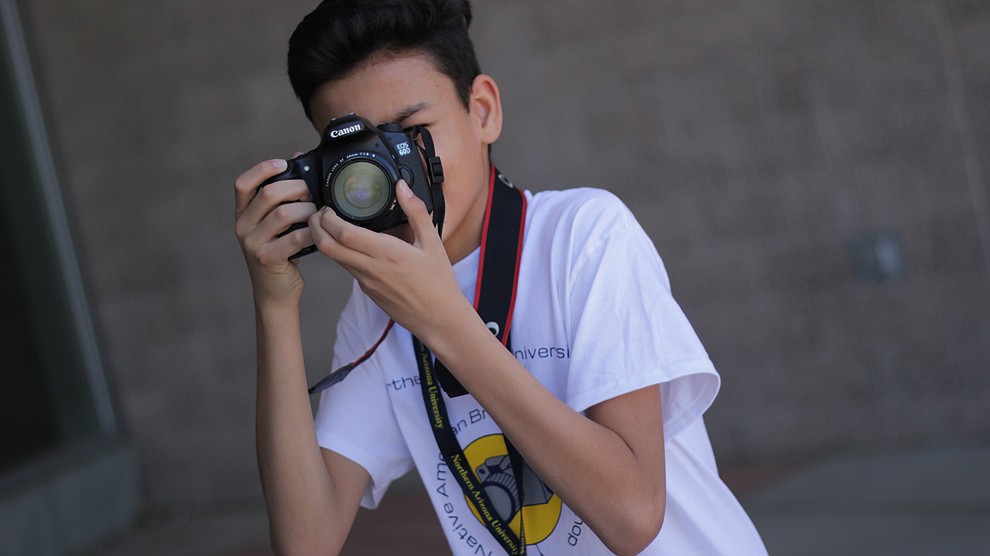 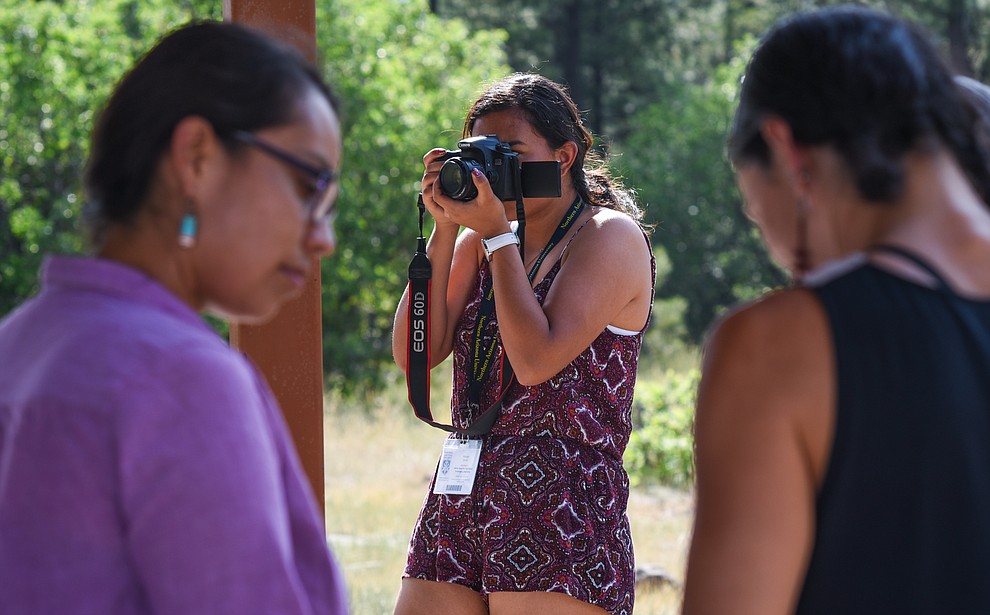 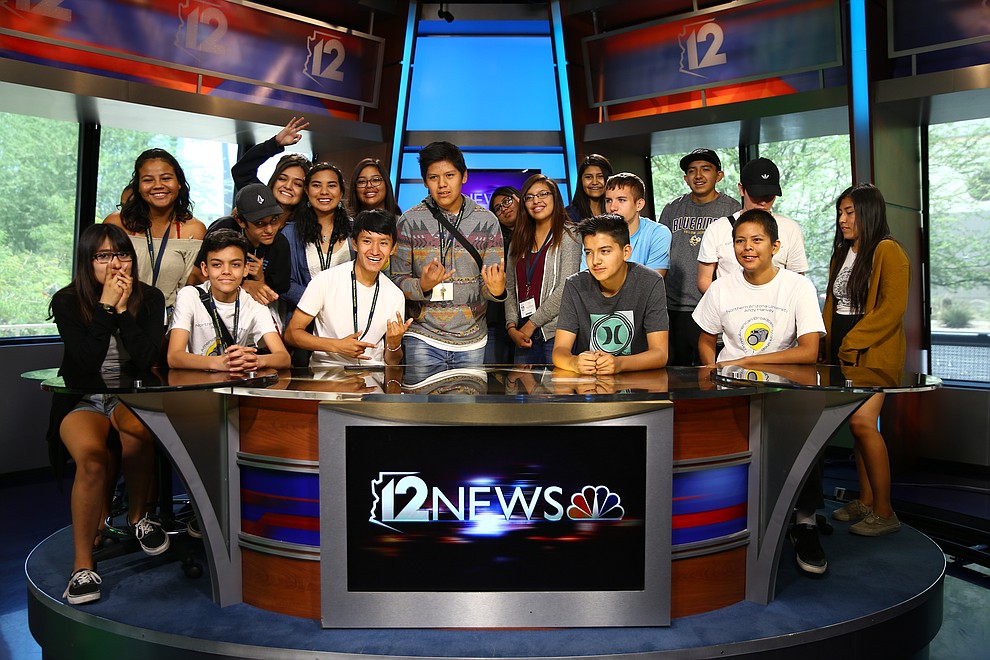 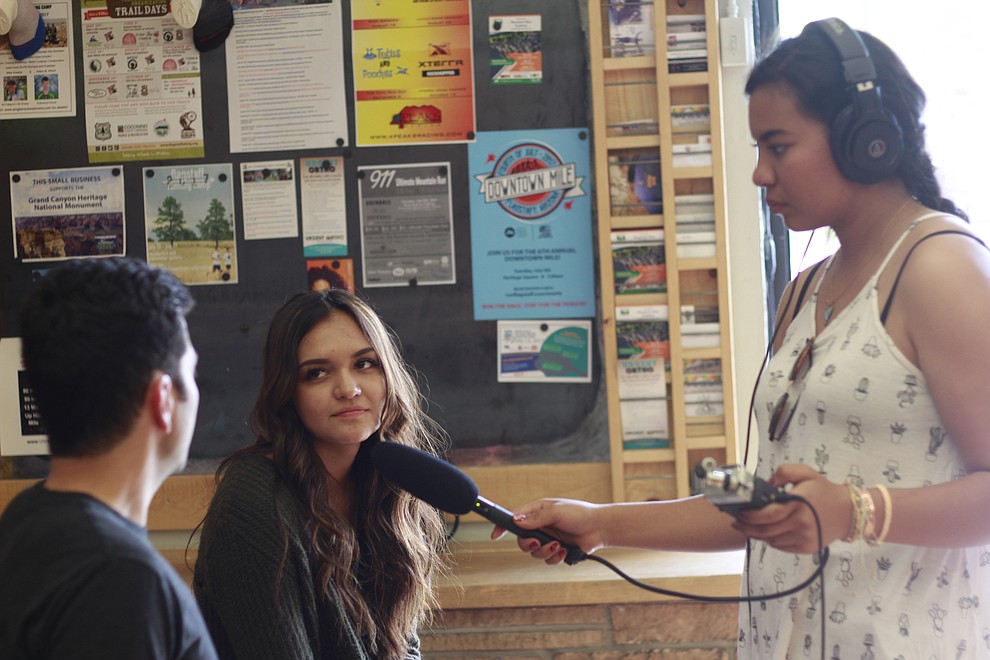 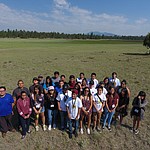 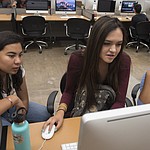 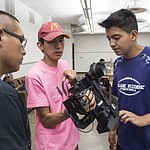 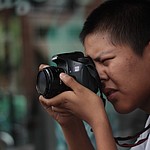 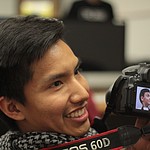 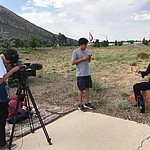 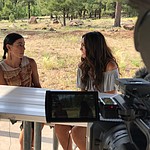 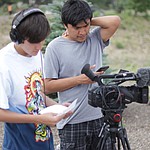 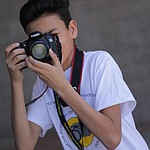 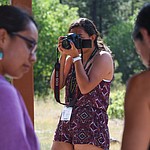 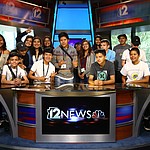 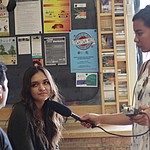 The project concluded with a screening of the students’ video projects.

Toni DeAztlan Smith, assistant professor in the School of Communication at Northern Arizona University (NAU), said in a news release that participants stayed on the NAU campus while working at the NAU School of Communications Student Media Center newsroom alongside of NAU students and broadcast journalism professionals. The high school students produced multimedia audio stories about Flagstaff businesses using astrophotography.

“The students learned how to take photos, record audio and shoot video using professional equipment, DeAztlan Smith said. “They learned how to shoot, conduct interviews and practice these lessons by producing profiles of local Flagstaff businesses and covering the day’s news and events for live to tape news broadcast. This year, we added astrophotography and drone

training to the projects.”

DeAztlan Smith said they don’t know yet if any of the students will attend NAU or major in media.

“We have had alums of the workshop enroll at NAU to study in the School of Communication,” she said. “Two of our workshop staff, Megan Babbitt and Shawn Hongeva, are both students at NAU and are workshop alums.”

One of the workshop alums, Adrianna Bennett, is in the NAU Star program.

DeAztlan Smith said the broadcast camp is important because the media is a powerful tool that traditionally few people can access with even less access for people of color.

“The voices of Native people are rarely represented and the coverage of Native American issues are rarely done by people of the community,” she said.

DeAztlan Smith quotes her colleague, Rachel Tso, who said that the workshop is an exercise in media justice.

“We want to expose them to the possibility of being their own media makers or aining to work in the mainstream newsrooms and adding their important voice to the conversation, DeAztlan Smith said. “In the workshop, the students are introduced to the skills they need to produce media as a career and they empowered to go back to their communities and critically examine the media they consume.”

DeAztlan Smith was lead teacher and co-director of the workshop along with Paul Helford. Josh Biggs, a local photographer and photography instructor at NAU, served as co-instructor. Tso, an NAU instructor, helped the students produce their stories. Two assistants, Megan Babbitt and Aaron Benally, guided the students through their projects. Six workshop alums returned as student mentors.

“My goal is to make the workshop almost a one-on-one mentorship experience with alums returning to help our high school students,” DeAztlan Smith said.

The camp cost $50, which was waived for students in financial need.

“Watching the news pieces come together and seeing them on the big screen is always exciting,” she said. “The students work very hard on their interviews scripts and editing — all under deadline. They build a passion for their story quickly and that is always gratifying to see as a teacher.”

DeAztlan Smith said they are always looking to improve the experience for students and was glad the program was able to add astrophotography this year.

“The students really enjoyed it, so we may expand on that next year,” she said.

DeAztlan Smith said the workshop encourages Native American high school students to work together to tell the stories that are most important to them and their communities.

“We give them the tools to take that first step,” she said. “That was the vision that the late Andy Harvey, who worked to tell the stories important to him at KPNX 12 news in Phoenix,” she said. “His dream was that the next generation would take up the torch and be the storytellers of their communities.”

This broadcast camp began in 2012 and has given students the chance to work with KPNX Channel 12, Heard Museum, KTAR radio, NAU Native American Cultural Center and a number of local businesses.

“We are always looking for support,” DeAztlan Smith said.