EPA refuses to pay tribe for 2015 toxic mine spill 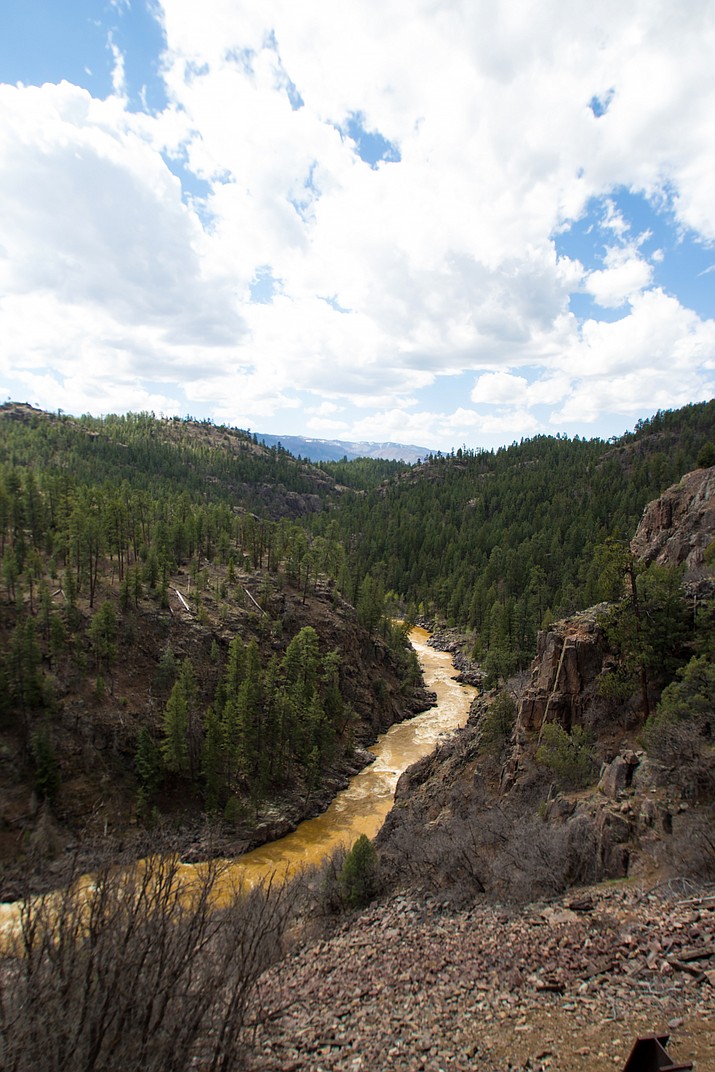 The polluted Animas River flows through the mountains of Colorado after a mine spill in August 2015. On Jan. 13, the Environmental Protection Agency said they would not compenste for claims filed by the Navajo Nation. Adobe stock

An empty bench along the toxic Animas River in Colorado after a toxic mine spill caused by the EPA. Adobe stock

WINDOW ROCK, Ariz. — The Navajo Nation learned late Jan. 13 that the Environmental Protection Agency rejected the Nation’s claim for damages arising out of the 2015 Gold King Mine Spill.

On Jan. 13, the independent claims officer within the Environmental Protection Agency — guided by the U.S. Department of Justice — made a decision on the administrative claims brought under the Federal Tort Claims Act (FTCA) in connection with the Aug. 5, 2015 Gold King Mine release. After careful analysis, the claims officer concluded that the agency is not legally able to pay compensation for the claims.

When passing the FTCA, Congress wanted to encourage government agencies to take action without the fear of paying damages in the event something went wrong while taking the action. So the act does not authorize federal agencies to pay claims resulting from government actions that are discretionary — that is, acts of a governmental nature or function and that involve the exercise of judgment, the claims officer said.

The agency statement said, because the agency was conducting a site investigation at the Gold King Mine under the Comprehensive Environmental Response, Compensation, and Liability Act, the agency’s work is considered a discretionary function under this law. Therefore, the circumstances surrounding the Gold King Mine incident do not meet the conditions necessary to pay claims.

However, those who have filed claims and whose claims have been denied may challenge this decision with the United States District Court within six months of the date of the denial, according to the EPA.

The statement said the EPA has taken responsibility for the Gold King Mine incident, including providing financial support, continued water treatment and monitoring, developing and implementing a permanent remedial plan for the broader mining region, and research to improve our understanding of how contaminants move through complex river systems.

The Navajo Nation was swift in its response. A press release from the Office of the President and Vice President said the EPA’s decision comes after the EPA represented for months that it would accept full responsibility for the spill and make all impacted people whole.

The Navajo Nation said it will not sit by while the federal government fails to fulfill its legal and moral obligations. All claims rejected by the EPA will be included in the tribe’s pending lawsuit.

“The U.S. EPA poisoned our water and now are turning their backs,” said Navajo Nation President Russell Begaye. “We are angered and appalled by this, but we will fight for what is right for the Navajo people and the Navajo Nation. It is unconscionable that our farmers have been waiting nearly a year and a half for this negative decision. There is no reason our families on the front line of this spill should have to tighten their belts while the federal agencies responsible proceed along unaffected by their own actions. We plan to work with this Congress and the next administration to bring justice and accountability for our Navajo people.”

“With [the] announcement, we, as leaders of the Navajo Nation, call up on our Congressional leaders from the states of Utah, New Mexico and Arizona to do what is right for our people by demanding that the U.S. EPA reconsider its decision and that [it] provide full compensation to the many Navajo people who sustained extensive losses due to the spill that was caused by the agency,” Bates said.

Bates said since the spill occurred in August 2015, the Navajo Nation Council and local leaders have met with officials from the EPA, Congressional members, and many others to advocate for full compensation for the Navajo people.

“We have provided written and oral testimony before Congress detailing the hardships and financial losses that our people have suffered due to the contamination caused by the spill, and yet we have been told that the federal government is not responsible for compensation — this is not right,” Bates said.

Navajo Nation Attorney General Ethel Branch said this is one more denial of justice for the Navajo Nation and its people.

“This is consistent with a long history of neglect and disregard for our well-being,” she said. “However, we will not give up.”

Branch said she has instructed outside lawyers at Hueston Hennigan to add the damages to the exisiting lawsuit.

“I am also extremely disappointed in the timing of the announcement,” Branch said. “This was announced nearly one and a half years since the EPA triggered this spill, but only six days before the EPA political officials leave their posts.”

John Hueston, the Navajo Nation’s outside counsel, said that he had hoped the EPA would voluntarily do the right thing.

“Now we will ask a court of law to see that it does,” he said. “Either way, we intend to hold the U.S. EPA and others accountable for their actions.”