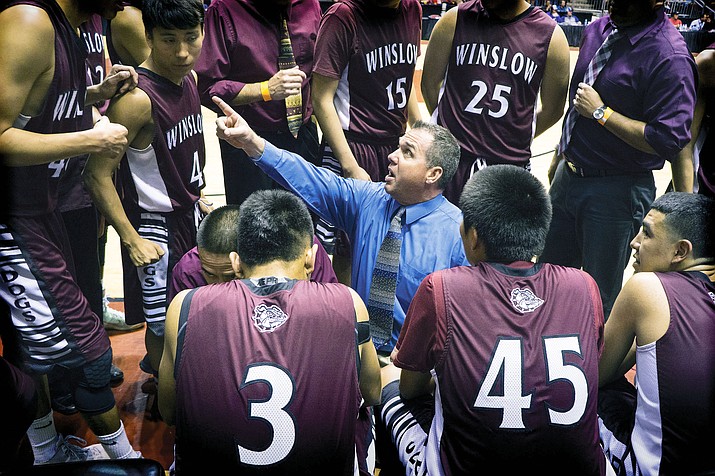 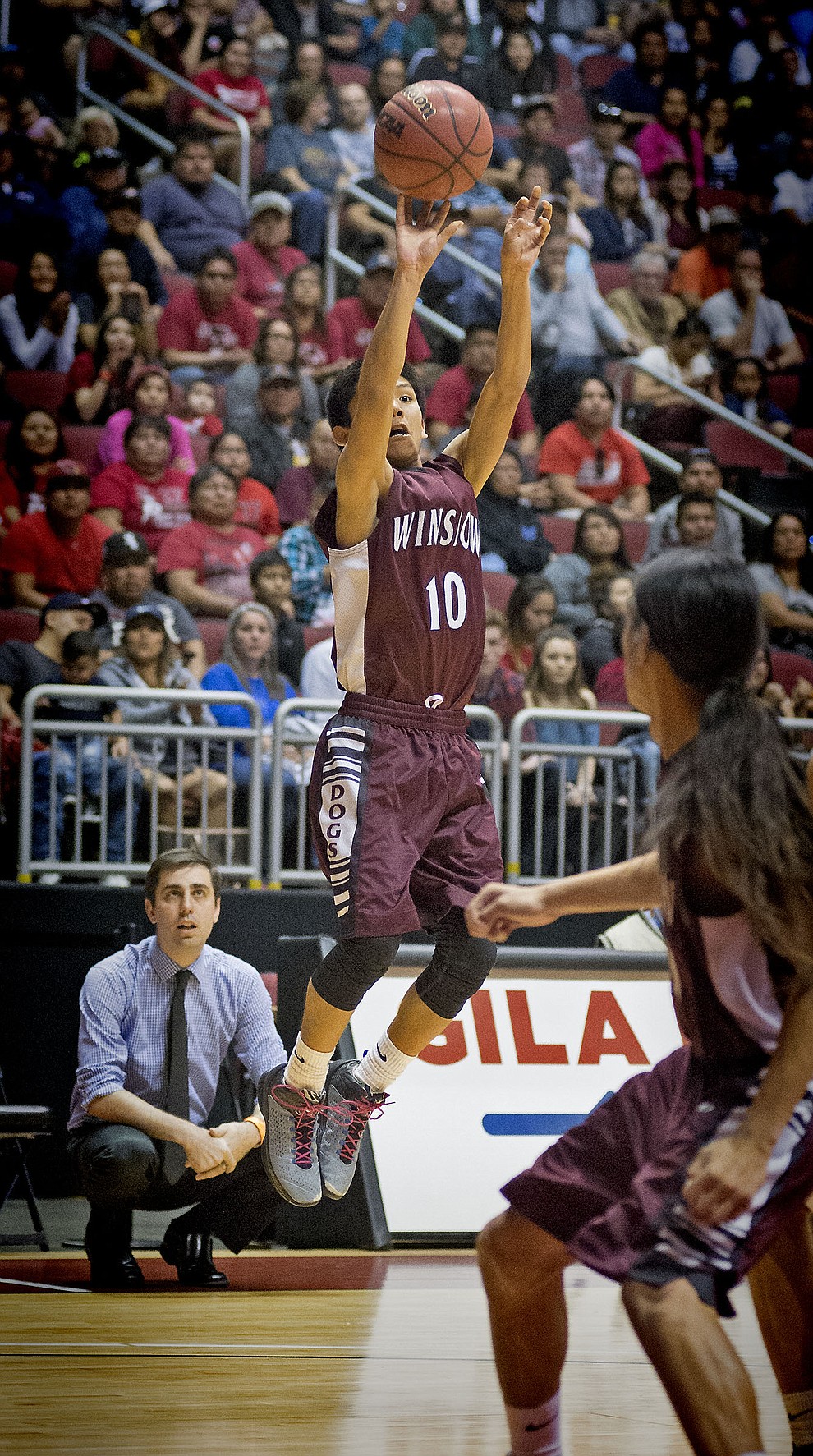 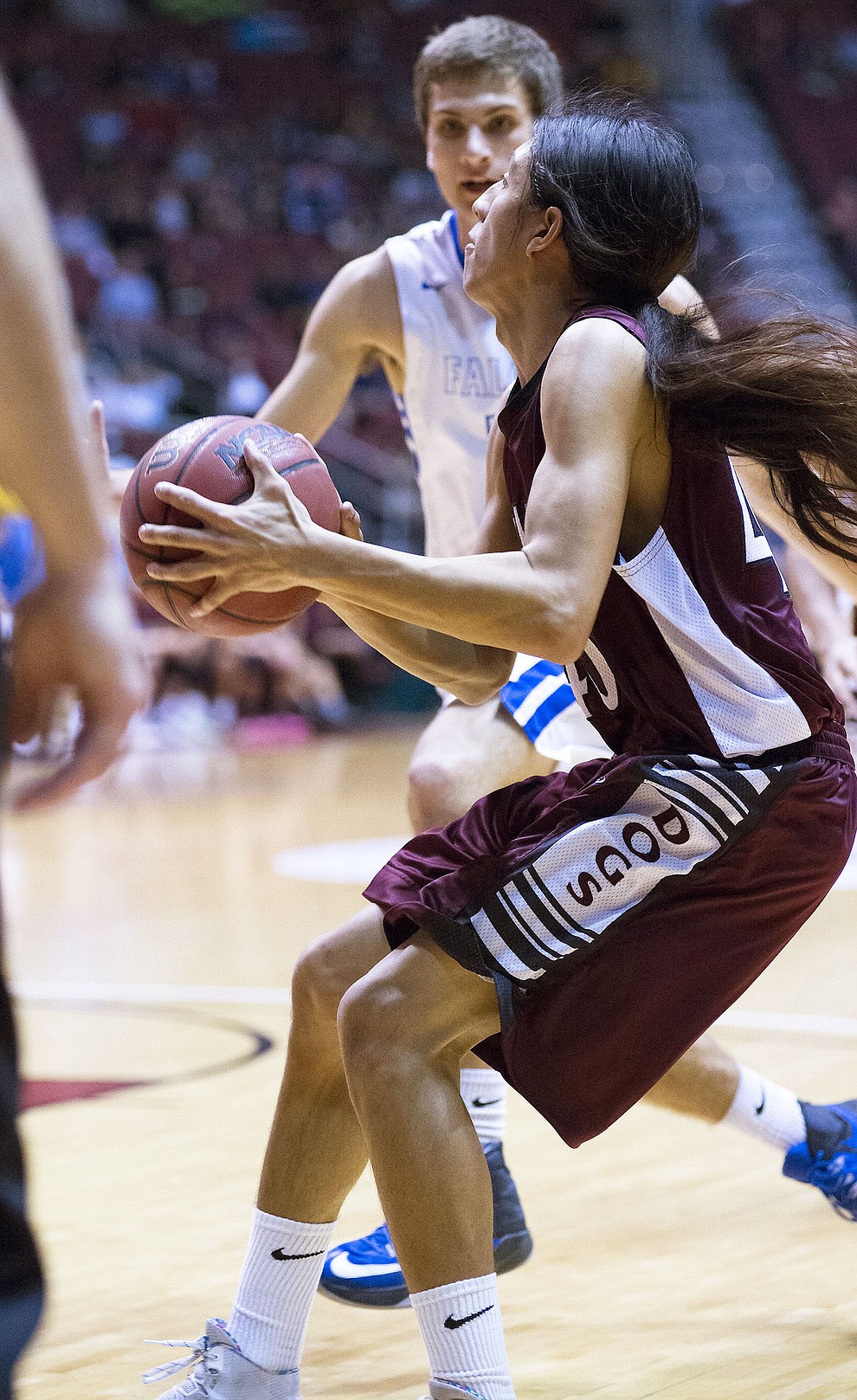 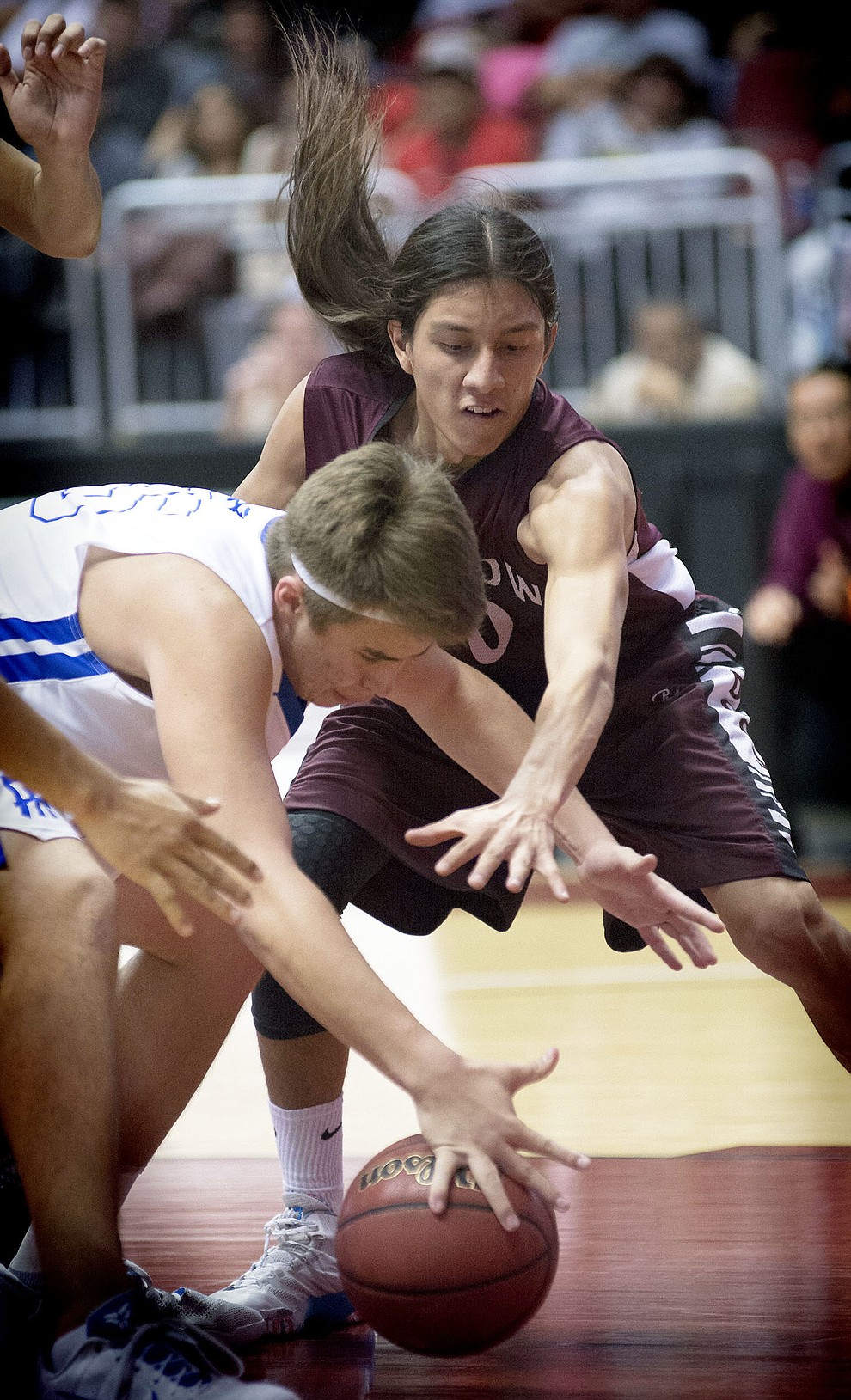 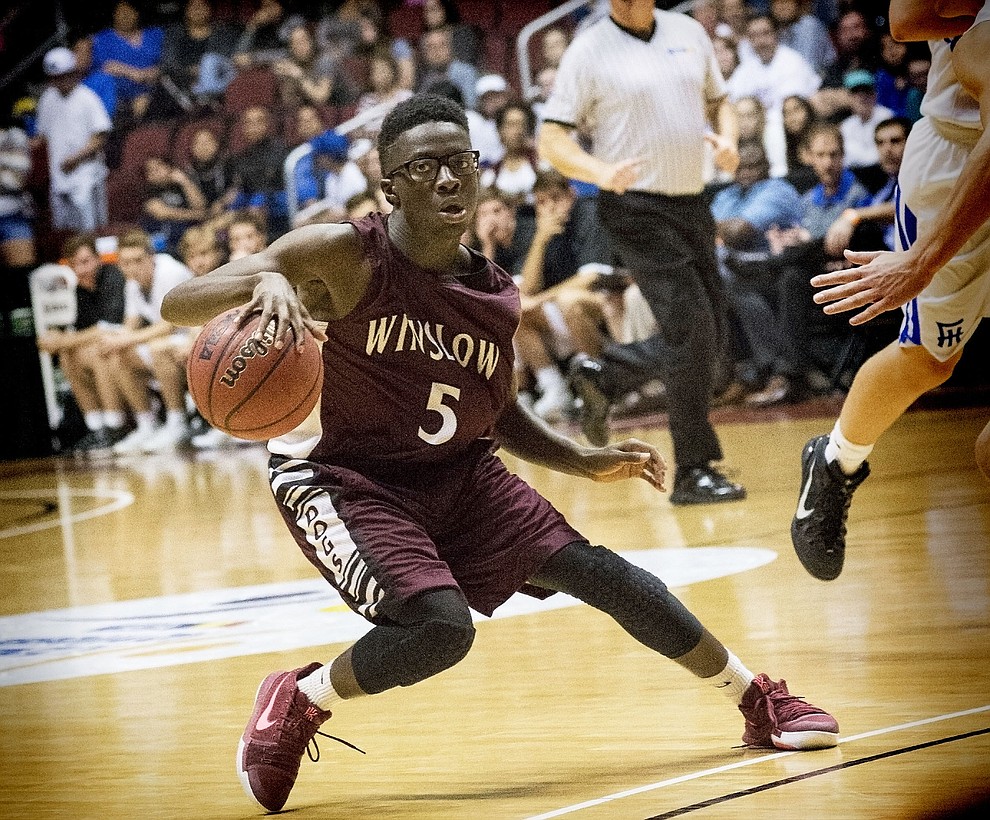 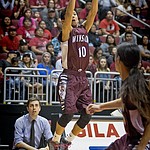 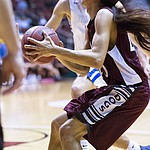 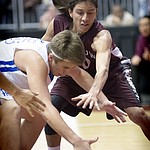 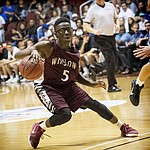 GLENDALE, Ariz. — The Winslow Bulldogs fell to the Falcon Hills Falcons in the Arizona State 3A Conference Championship Tournament Title Game in Glendale on Feb. 25 The loss ended Winslow’s season with a 26-10 record.

The Bulldogs led most of the game although the second half was close until the final minute. The Bulldogs beat top seeded Valley Christian and fifth seeded Ganado prior to the championship game.

The Bulldogs led 10-8 after the first period of play. The lead was increased to 22-17 at the half. The Falcons rallied and led much of the third quarter, but Winslow regained the lead and led 34-33 going into the final period. The teams were within a point or two for the rest of the game.

A key for the game was success at the charity line for the Falcons. They converted 123 of 26 to 9 of 24 for the Bulldogs. A 10 of 13 fourth quarter was the difference in the game.

In their game against Valley Christian, the Bulldogs advanced in the Arizona State 3A Conference Championship Tournament with a 65-54 victory over the Valley Christian Trojans in Prescott Feb. 21. The win increased Winslow’s record to 25-9 and earned them a berth in the final game against the Ganado Hornets, 54-50 victors over Sabino.

Winslow led most of the game, though the teams were tied 10-10 after the first period. The Bulldogs led 35-24 after a productive second quarter and were still up by double digits 51-41 after three periods of play.

The Bulldogs had six players score between 8 and 12 points in an important balanced scoring attack. They were led by Trishane Cly with 12 points with Pete Dalgai also in double figures with 11 points and Rory Billie with 10. Junior Villanueva had nine points for Winslow. Valley Christian had three players in doubles figures led by Greyson Howell with 15 points. Matt Svorinic and Jalen Grijalva each scored 14 but Winslow’s balanced scoring prevailed.

In their win over Ganado, the Bulldogs defeated the Ganado Hornets 59-42 in the Arizona State 3A Conference Championship Tournament semifinal game in Phoenix Feb. 24. The win improved Winslow’s record to 26-9 and ended Ganado’s season with a 25-5 record.

The bulldogs started strong and had a 14-8 lead at the end of the first quarter. The second period was a defensive struggle as Ganado closed to within a point and Winslow took a 19-18 lead into the locker room. The Bulldogs had a good third quarter and took a 39-31 advantage into the final period.