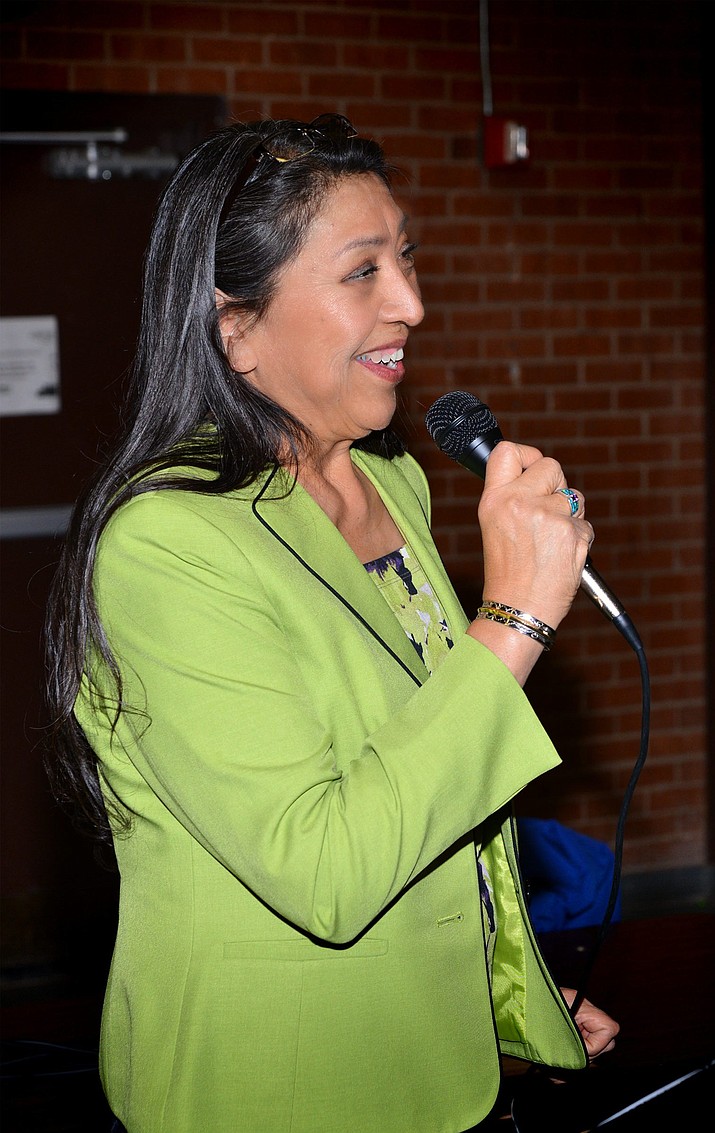 The U.S. Office of Indian Education was created in 1972 and administers the Elementary and Secondary Education Act in Winslow schools. American Indians comprise 55 percent of the Winslow school population and 26 tribes are represented.

Some of the main goals of Winslow’s Indian Education program are to increase attendance, improve study and organizational skills and help with character development in grades seven through 12.