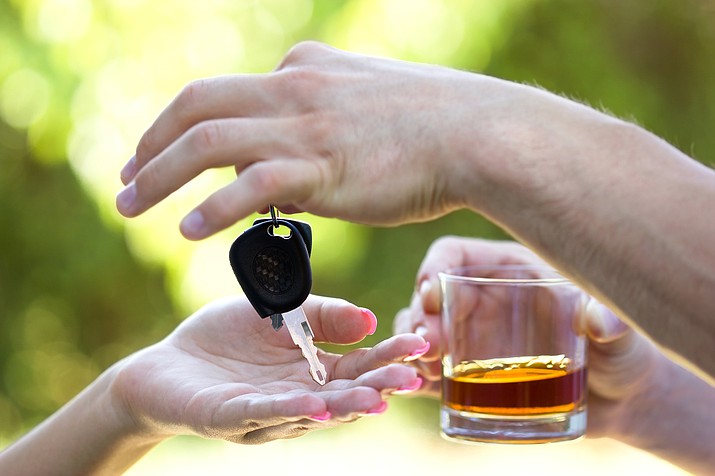 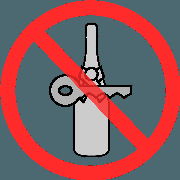 Coconino County Sheriff Office is wishing everyone a happy and safe holiday season and reminds the public officers will be patrolling 24 hours a day seven days a week to keep our communities safe.

“As New Year’s approaches, we know there will be many parties and festivities. We will have increased enforcement patrols during this busy time of the year,” a press release from the sheriff’s office stated.

“It is our hope that by publicizing this task force and advising the public of this event, people will be encouraged to not drive while intoxicated. A taxi, Uber, LYFT, Shuttle or Designated

Driver are a much cheaper and safer option than taking a chance of driving while intoxicated,” the release read.

Being arrested for DUI can be a very a costly life event. Those arrested and convicted of DUI could face a minimum of $3,000 in fines. That does not include missed time at work or with family. CCSO reminds everyone not to take a chance at ruining your life or the life of someone else by driving intoxicated or recklessly.