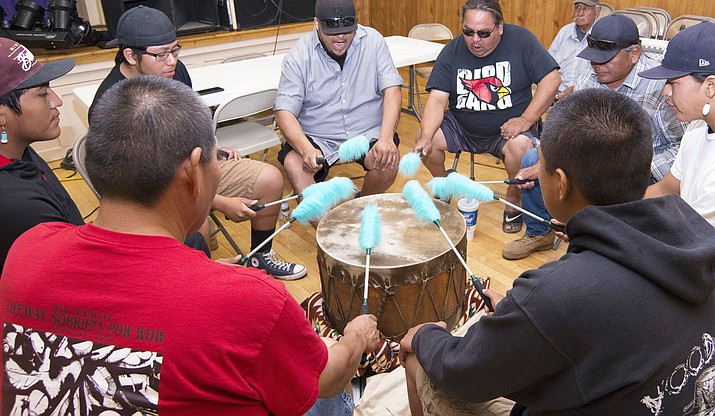 On August 12, the city of Winslow and Winslow Art Council hosted an arts, crafts and food fair in downtown Winslow.

Extensions of the event were held at the Winslow Visitor Center along with a Native American Pow Wow hosted by the Winslow Elks Club. This was the second year for the event.