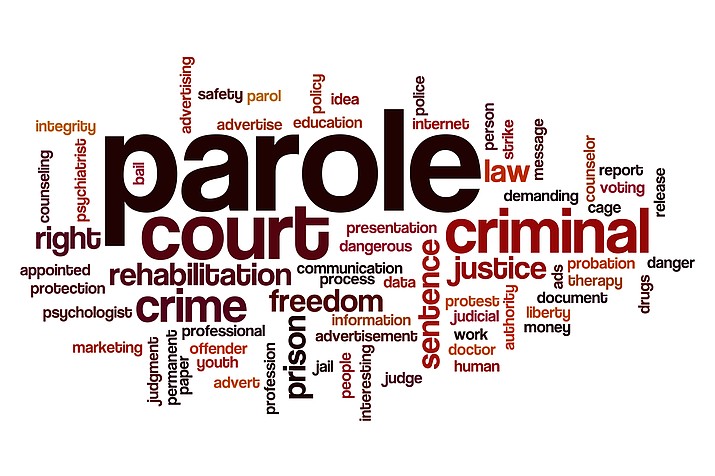 The Health, Education, and Human Services Committee (HEHSC) considered Legislation No. 0246-17, which requests the Nation’s support for the establishment of the major.

According to the legislation, the Law and Order Committee (LOC) met with NAU’s Office of Native American Initiatives, the Department of Applied Indigenous Studies, and the Department of Criminology and Criminal Justice several times regarding the proposed undergraduate major.

“This will allow our Navajo police officers who may want to go to school and further their education to be future investigators or police chiefs. We also want higher educated Navajo officers and it would be open to all law enforcement agencies. It would include tribal, state and federal law enforcement and legal professionals seeking additional knowledge,” Smith said, adding that the LOC is in full support of the newly created major and said it would serve as a model to other universities and colleges to begin implementing similar curriculum relating to criminal justice issues in Indian Country.

The bill states the undergraduate major would provide an understanding of Indian Country’s unique jurisdictional laws, rules and procedures, as well as educate students on the importance of culture, language, sovereignty and significant court decisions at the tribal, state and federal levels.

“We have Diné College and Navajo Technical University (NTU) here on the Navajo Nation. They are up to that level where they can do this and I don’t know why we don’t advise them to do the same. The Nation’s colleges have agreements with the other university institutions and it should be taught here, especially if we are talking about teaching Navajo Nation officers,” he said.

Begaye said he would begin working on an amendment for the legislation when it reaches the Nation’s Naabik’íyáti’ Committee to direct Diné College and NTU to create a criminal justice program that is Navajo-specific for Navajo Nation police officers, in addition to the law enforcement training curriculum both colleges have been developing for their future police academies.

Delegate Amber Crotty (Beclabito, Cove, Gadi’i’áhi/To’Koi, Red Valley, Tooh Haltsooi, Toadlena/Two Grey Hills, Tsé ałnáoz’t’I’í) suggested to the legislation sponsor to include input from Diné College and NTU regarding the proposed undergraduate major and to determine if they may collaborate to initiate the program on the Navajo Nation.

“I believe it is important for the colleges within our Nation to provide comments and input on the legislation, but I also want to make my colleagues aware that if we support the establishment of the new major at NAU, they could possibly seek funding from our Nation to support their program in the future. I just want us to keep that in mind,” she said.

HEHSC members issued a “do pass” recommendation for Legislation No. 0246-17 with a 2-1 vote. The bill moves forward to the Law and Order Committee and the Naabik’íyáti’ Committee, which serves as the final authority for the legislation.