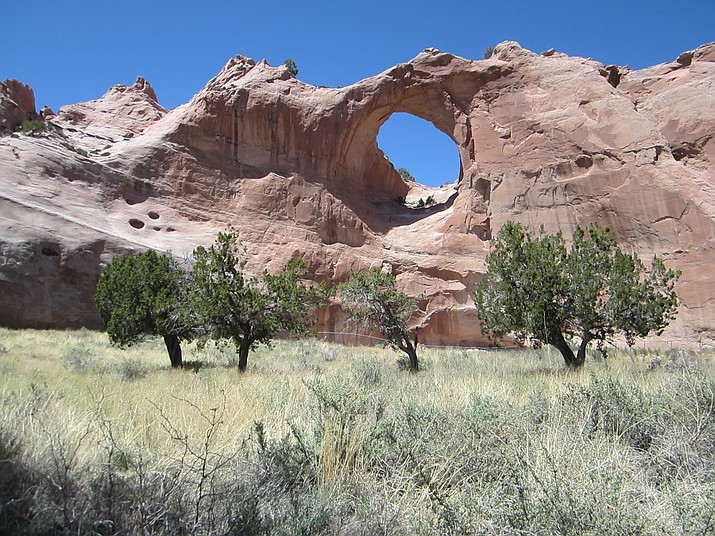 WINDOW ROCK, Ariz. — On April 20, the Navajo Nation Council voted 16-4 in support of legislation which would effectively remove the current Navajo Housing Authority board of commission members, if the resolution is approved by Navajo Nation President Russell Begaye.

The emergency legislation was added to the Spring Session agenda April 20 by a vote of 17-1.

In January, the council approved a resolution to lower the number of Navajo Housing Authority (NHA) board members from eight to five and to increase and improve the qualification criteria for the board. The resolution stated the changes would take effect 120 days after the president signed it Feb. 10.

The legislation passed April 20 would change the effective date and the changes would take effect immediately after the president signs it into law. If signed into law, the resolution would immediately remove the current board members.

“This emergency legislation is an opportunity for the Navajo Nation to address the spending of NHA dollars,” Begaye said. “It also affords us the opportunity to hold NHA’s top management accountable to how these dollars should be spent, which is on the people who need housing the most.”

“When you have people living in storage units that is a testament to the mismanagement at NHA,” Tsosie said.

“We cannot lose this money, as it has critical impacts on the Navajo people. We needed to enact this legislation to tell the SCOIA that the Nation is taking steps to address this issue,” Begaye said.

Shepherd serves as the chair of the Resources and Development Committee, which has oversight authority over NHA.

Prior to taking action on the legislation, the council met with Begaye, who said he supports the legislation, adding that he has met many people throughout the Navajo Nation who have told him that they have given up on trying to obtain housing through NHA. He added that many times housing applicants are told that their documents have been misplaced and many have been on waiting lists to receive housing for years. He also noted that many Navajo people are now resorting to purchasing and living in storage units because of the lack of housing on the Navajo Nation.

Since the council approved the changes to the NHA board in January, the board positions have been advertised and approximately 30 individuals have submitted applications. Begaye said that interviews are ongoing and he wants to have new board members selected by the end of the week.

Prior to voting on the legislation, the council also approved an amendment directing NHA to ensure the safety of all official documents. The president has 10 days to consider the legislation after it is received.