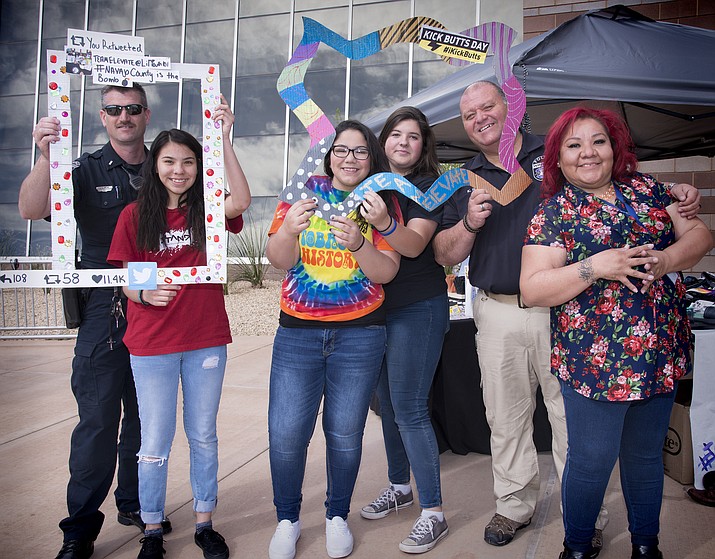 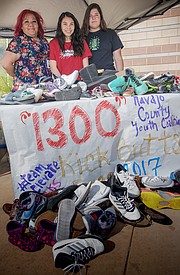 Curley said that the ELEVATE youth coalition is also part of the STANDaz- Students Taking a New Direction Coalition, which is run through the state of Arizona, which trains the youth to become great speakers and to advocate for younger adults who are unaware of tobacco effects and harms.