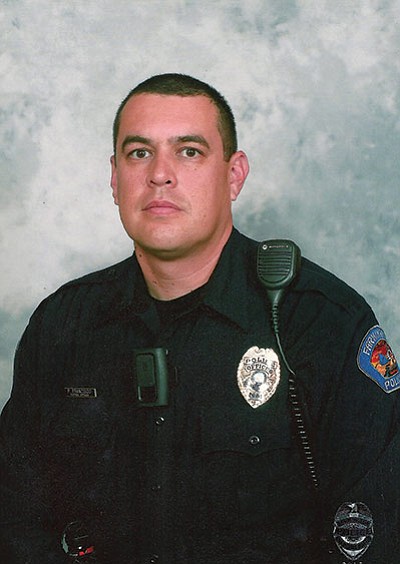 WINDOW ROCK, Ariz. - The Navajo Nation has a new chief of police.

Phillip Francisco will start in early August after the Nation was hindered for years by a lack of qualified applicants who met the minimum qualifications and who questioned the low pay for the position.

Francisco was one of two applicants recommended for the position after completing interviews with a Navajo Nation Division of Public Safety (NNDPS) interview panel made up of county sheriffs and agency police commanders.

Francisco said he wants to make positive changes in leadership for officers on the Nation who are working long hours, covering large areas and working with understaffed departments.

"The first thing I want to do is review policies to make sure they fit the needs of the citizens on the Navajo Nation," he said. "This way we can have our officers serve the citizens more effectively and efficiently.

Francisco is now responsible for 27,000 square miles of land and will be paid $80,000 a year. Other police chiefs in the United States are generally paid around $100,000 to take care of 1,000 square miles, according to the Office of the President and Vice President.

The Navajo Nation has high crime rates and the chief of police will provide assistance and recommendations to prevent and decrease crime, Delmar said in a previous press release.

Begaye said the search for a new chief of police had been long and extensive and that having Francisco in place will ensure that the Nation's communities will have proper protection and existing vacancies can now be filled with new officers.

He said that the Nation's public safety facilities are underutilized in proportion to high crime rates that exist.

"The Nation has gone for eight years without a chief of police ...," Begaye said. "Bringing on a new chief will provide stability to our police force while reinforcing to the public that we are serious about protecting them."