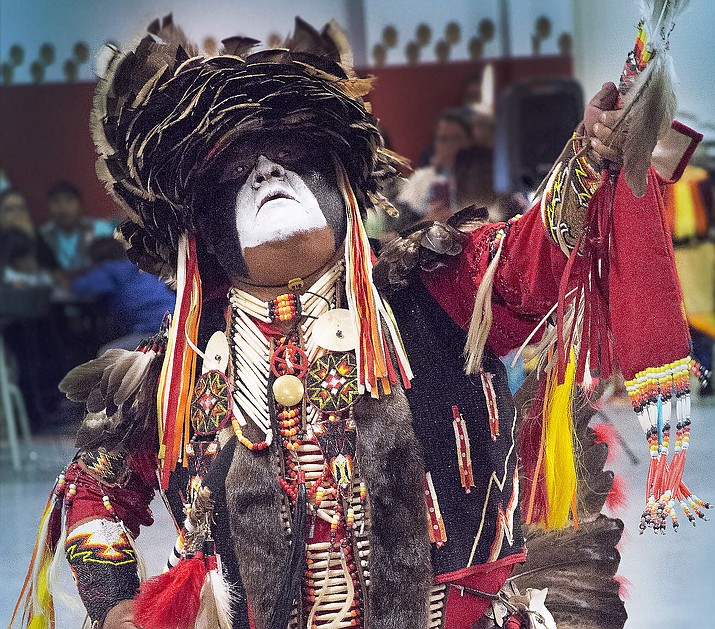 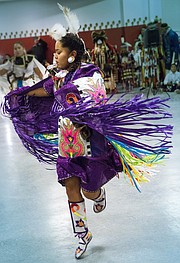 The festival included a dance competition before five judges for the high school girls, who were competing for Miss Winslow Native American.

Many other dance groups were on hand to perform before the audience of about 500 people. Native food freshly made in the high school cafeteria was served.