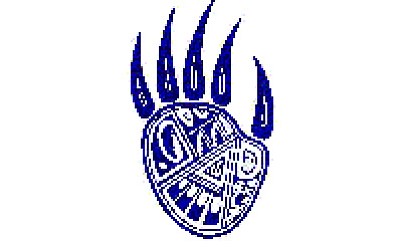 Tewanema, who is Hopi, Navajo and Shoshone-Paiute, said she was happy and filled with joy because Fort Lewis was among her top three colleges. She spent the past two years at Utah State University where she earned an Associates of Science degree.

Tewanema, 20, said she has loved writing since she can remember and she enjoys writing stories.

"I want to be able to travel and be a journalist, then maybe teach also. I would like to be behind the scenes on TV or radio," she said.

Tewanema, daughter of Marilyn Tewanema, hopes to get involved with the college newspaper and radio station. She said at Utah State she took the necessary classes and learned that professors will understand if the student communicates problems with them.

Tewanema said Hopi High prepared her for college English, but that she had to take remedial math at Utah State.

She said a scholarship from the Navajo Nation, Pell Grants and other scholarships would help her pay for college.

"I also want to work, but that depends on my schedule," she said.

Tewanema said she wants a career in media because her freshman year she learned that everybody has a story.

Tewanema said the key to being successful in college is focus and time management.

"Try to stay on top of your work, and make time for work, then play," she said.

Tewanema's hobby is dancing at pow wows when she's not in school. She said her mother has helped her through college along with the support of friends and family.

"Phone calls helped when I needed to talk to someone," she said.

Tewanema said being outspoken and obnoxious at times helped her with the cultural shock of college.

"I did have friends from different backgrounds," she said.

Tewanema said she believes that "anything is possible if you set your mind on a specific goal. The sky is the limit, no one is stopping anyone from going after his or her dreams, only the person. I would like to encourage everyone that anyone can do what they want."