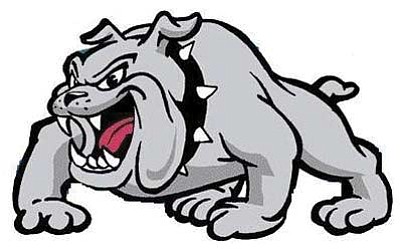 The results left the Lady Bulldogs with a record of 14-8 going into their game against the Cactus Lady Falcons on April 5 in Winslow.

In the 4-3 loss to Ironwood the Lady Falcons took a 4-0 lead in the first four innings before Winslow came back with a run in the fifth and two in the sixth innings to close the gap.

Sherreise Beaty took the loss working four innings and giving up four runs, only two of which were earned, on three hits and five walks. Justine Butterfield worked two innings and gave up a hit and a walk.

Winslow only had four hits. Alyssa Smith, Alicia O'Haco, Hailee Branson and Alyssa Barton were all one for three with Smith knocking out a home run.

In the 8-4 win over Coconino, Butterfield got the win giving up four runs on just two hits.

The Lady Bulldogs were slated to host the Shadow Mountain Lady Matadors April 8 and traveled to Tempe to meet Marcos de Niza April 9. They played St. Mary's in Phoenix April 12.