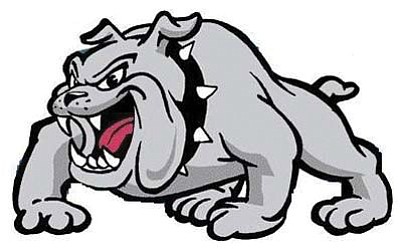 WINSLOW, Ariz. - The Winslow High School Lady Bulldogs softball team finished their regular season with an 11-0 victory over the Snowflake Lady Lobos in Winslow April 29. The win left the Lady Bulldogs with a 23-6 record for the regular season and likely a good seeding for the state tournament.

Cheyanne Benally worked the full five innings allowing no runs on just two hits. She struck out three batters and did not allow a walk. The game was shortened to five innings because of the 10-run mercy rule.

Hailee Branson and Erica Jodie were both two for three at the plate for Winslow. Jodie hit a double and two RBIs while Branson knocked in three RBIs. Andrea Bollin was one for one. Gabrielle Gonzales, Richelyn Villanueva, Taylor Holeva, Elizabeth Lozano and Monique Foy were all one for three with Gonzales, Villanueva and Lozano hitting doubles.

The Lady Bulldogs earned a first round bye and will not play until May 6.