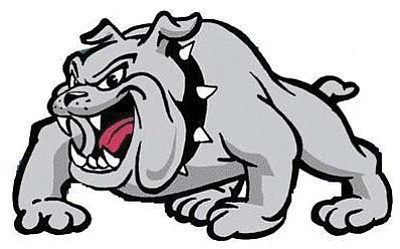 WINSLOW, Ariz. - The Winslow High School Bulldogs picked up a win at Snowflake March 3 and a home win over Tuba City March 5.

The Bulldogs edged the Snowflake Lobos 3-2 in a great pitchers' duel that took only an hour and 48 minutes to play all seven innings. Winslow clobbered the Tuba City Warriors 15-0 on Thursday behind an excellent performance by freshman pitcher Junior Villanueva.

The Bulldogs scored the winning run in the top of the sixth inning on a double by Matthew Ramos and a single by Villanueva.

Winslow's Kinlicheenie was the winning pitcher allowing two runs on four hits and a walk while fanning 13. This was his second victory of the young season. Hanson allowed only three runs on six hits in the classic pitchers' duel.

Villanueva was two for three for the Bulldogs. Chavez-Velez, Ramos and John Stacey were one for three with Chavez-Velez hitting a home run and Ramos a double.

Winslow got a solid pitching performance from Villanueva who allowed just one hit and two walks in the game which was shortened to five innings. The Bulldogs had 12 hits and led 4-0 after one inning, 6-0 after two and 14-0 after three innings.

Ramos and Jacob LaFon were each one for one. Chavez-Velez was three for four. Villanueva was two for three with a triple. Kinlicheenie was two for four with a double. Stacey was one for two. Chance Dick was one for three.

Winslow was slated to host the Page Sand Devils March 7 and meet the Holbrook Roadrunners in Holbrook March 10. They are to meet the Flagstaff Eagles in Flagstaff on Thursday and on Saturday in Winslow.