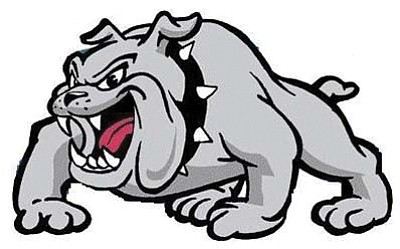 WINSLOW, Ariz. - The Winslow Lady Bulldogs defeated the Palo Verde Lady Titans 51-44 in an Arizona Division III State Championship Tournament game Feb. 20. The win improved Winslow's record to 27-4 and advanced them to the next round against Thatcher on Thursday in Phoenix. Palo Verde ended its season with a 19-11 record.

Winslow led 14-11 after the first quarter of play but trailed 25-24 at the half. The Lady Bulldogs were back in front by a basket 35-33 after three quarters and hung on for the 51-44 victory.

Both teams had a player with 28 points for game high honors. Shandiin Armao hit that total for Winslow and Sydni Stallworth tallied 28 for the Lady Titans. The only other player in double figures was Kaelyn Bitsoi of Winslow with 15 points.

Thatcher advanced with a 48-36 win over Estrella Foothills in an upset to earn their berth against Winslow. The winner of that game will play the winner of a game between Holbrook and Page. Holbrook defeated Monument Valley 69-47 and Page defeated Ganado 57-34.

The semifinals will take place on Friday and the Championship Game on Saturday.