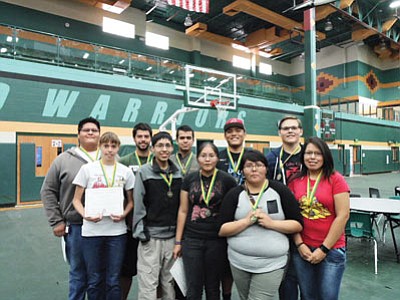 With a mixed ethnic and cultural environment, accelerated academic programs and online honors programs available to the students as well as seasoned teaching mentors at the school, the top 10 students earned numerous scholastic accolades and honors.