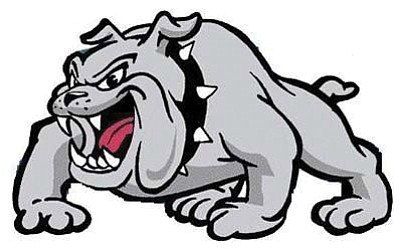 WINSLOW, Ariz. - The Winslow Lady Bulldogs softball team defeated the Payson Lady Longhorns 5-3 to win the Arizona State Division III Softball Championship at the Rose Mofford Complex in Phoenix May 17. They beat Benson 10-4 in the semifinals the day before. The wins saw the Lady Bulldogs complete a sensational season with a 30-1 record. The victory over Payson avenged the only blot on their otherwise perfect record.

Taylor Baca, who was the winning pitcher against Benson in the semifinals, was the player who delivered key hits in the championship game win against Payson. She had a two-run homer in the first inning and a two-run scoring single in the seventh to plate the winning runs.

Richelyn Villanueva went the distance for the win over Payson allowing three runs on seven hits and two walks while fanning five.

After Baca's home run gave the Lady Bulldogs a 2-0 lead, Payson scored in the bottom of the inning on a dropped third strike. Halle

Baca led Winslow at the plate with a three for four day with a home run. Lymer was two for three. Halle Hayes and Liz Lozano were one for four.

In the 10-4 win over the Benson Lady Bobcats, Baca allowed four runs on six hits and two walks while fanning five. Winslow scored twice in the first inning, once in the third and put the game away in the fourth inning.

Halle Hayes was four for four against Benson. Lymer was three for four. Renee Bollin, Baca and Alyssa Smith were two for four with Baca hitting a double. Andrea Bollin and Jaleisa Hayes were one for two. Lozano and Villanueva were one for three.