Winslow Bulldogs put together come from behind win against Holbrook Roadrunners 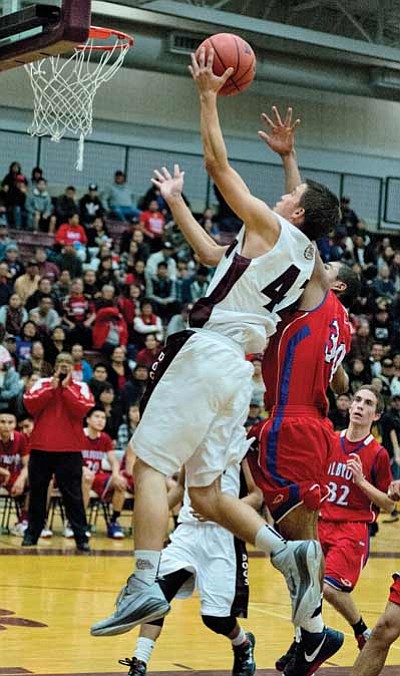 WINSLOW, Ariz. - The Winslow Bulldogs defeated the Holbrook Roadrunners 53-47 in a tough game played in Winslow Dec. 9. The win improved Winslow's record to 2-1 and dropped Holbrook's to 5-3 but it was their third straight loss.

The Roadrunners started strong and led 15-9 after the first quarter and were still up 25-23 at the half.

The Bulldogs outscored Holbrook 22-12 in the third quarter to take a 45-37 lead that was key to winning the game.

Winslow had five three-point goals to two for Holbrook while the Roadrunners had 17 two pointers to just 12 for the Bulldogs. Winslow had an edge at the charity stripe hitting 14 of 16 to just seven of 10 for the Roadrunners.