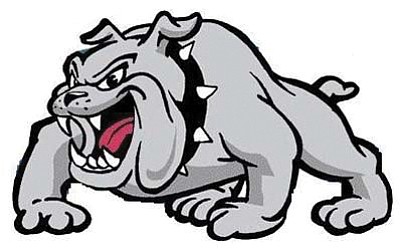 HOLBROOK, Ariz. - The Winslow Bulldogs baseball team defeated the Holbrook Roadrunners 10-0 behind the no hit shutout pitching of Kuster Kinlecheenie in Holbrook April 15.

The win left the Bulldogs with a record of 15-8 going into a game with the Alchesay Falcons on Vargas Field April 19.

Kinlecheenie went the full five innings and did not allow a hit or a run. He fanned three and walked one but the runner who walked was thrown out stealing allowing Kinlecheenie to face the minimum number of batters in his near perfect game.

Winslow took a 4-0 lead in the top of the first inning on a walk, a home run by Colton Corum, another walk and doubles by Adrian Montoya and C. J. Chacon.

The lead grew to 7-0 in the second inning on a walk, an error and a home run by Matt Cirre. Singles by Corum and Matt Cirre in the fourth inning plated a run to increase the lead to 8-0.

A single by Rey Chavez-Velez and a home run by Vincenzio Sells increased the lead to 10-0 in the top of the fifth and allowed the game to end on the 10 run mercy rule when Holbrook failed to score in the bottom of the fifth inning.