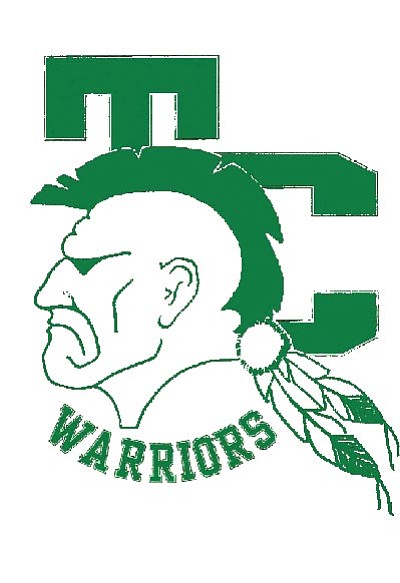 TUBA CITY, Ariz. - The first day of school for students in the Tuba City school district is Aug. 6.

Tuba City Unified School District (TCUSD) is located on the Navajo reservation in Northern Arizona, one mile east of the nearest Hopi villages of Upper and Lower Moenkopi. The district is 75 miles northeast of Flagstaff at an elevation of about 5,000 feet.

The district has a mixed ethnic student population comprised of Navajo, Hopi and San Juan Southern Paiute tribal members along with a minority student population of Hispanic, Black, and Anglo. There are a few international students whose parents are service providers at the Tuba City hospital and the Western Navajo Bureau of Indian Affairs offices. TCUSD is a melting pot of cross-cultural young people and students who speak two Native languages. Students are enriched by the close proximity of other cultures in their daily academic environment.

As the superintendent of the largest Native school district in Northern Arizona, Harold G. Begay, along with the governing board, has the responsibility of guiding the academic and cultural lives of the student population and supporting and maintaining an educational environment that administrators hope will exceed state academic compliance.

Begay grew up on the Navajo reservation and graduated from Tuba City High School. Begay was an honor student at Arizona State University in Tempe but he dropped out to enlist in the U.S. Marine Corps where he served a tour of duty in Vietnam. He then worked as an iron-worker before going back to school where he received his B.A. in psychology, a M.A. in guidance counseling and Ph.D in school finance from the University of Arizona.

Begay has an esteemed academic career. He was appointed as a visiting scholar to University of California at Berkeley's Graduate School of Education. While there, he continued his work in education reform, brain imagery, neural plasticity and gifted education.

Begay shared opening remarks with his entire teaching and support staff when they assembled last week in the Tuba City-Moenkopi reservation area to start "Back to School 2013-14."

He extended a warm welcome to staff as they entered another school year and reported on the academic strides the schools in the district had made. Begay discussed the final grade determination for the school from testing done in April and released by the Arizona Department of Education on Aug. 1.

"The preliminary grade indications are that our schools as a whole did very well, with two schools narrowly missing a "B" rating," Begay said. "While academic achievement scores are only one critical dimension to the noble mission of public education, you have dispelled a cherished assumption that students and school children from the most challenging circumstances are unable to undertake rigorous academic work and experience success. It is deeply gratifying to witness firsthand the extent to which each of you sacrifice daily to ensure the success of our most important investment-our school children and students."

Begay said the staff have an important role to play in helping students achieve success. Staff can help students with their transformation by sharing with the students their collective beliefs, commitment and dedication to achievement. Begay applauded the staff for teaching with open minds and imparting the freedom to think and make choices.

"You have chosen to defy the odds and you are charting new directions with our historically underserved schools," Begay said. "I am truly humbled and honored to be among a community of accomplished staff of such tremendous talent and high intellect. Thank you for allowing me to be a part of your outstanding work."

More information about enrollment and admission procedures can be found at (928) 283-1000 or www.tcusd.org.