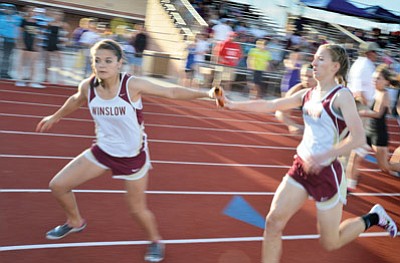 This year the meet began at 10 a.m. and wrapped up at 6:30 p.m. with light breezes and temperatures in the high 70s and partly cloudy skies.