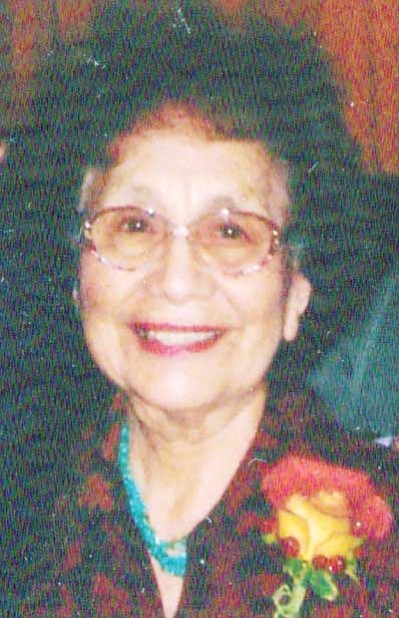 Our dear mother and grandmother, Margaret Canyon Shurley, 80, went to be with her Lord and Savior on Thursday, Aug. 30, 2012 in Glendale, Ariz. She will be greatly missed by her family and friends. She belonged to the Hashk'aan hadzohi' - Yucca Fruit People clan and was born for the Tse'deeshgiishnii - Rock Gap clan.

She will be remembered in many ways - her generosity, her faith and her willingness to help others. She was a wonderful loving mother and grandmother who supported her children in every way. She was born Aug. 10, 1932 near Tuba City. Her early life was spent as a shepherdess until she began her Indian boarding school education. She began elementary school at Tuba City Boarding School, junior high at Albuquerque Indian School and graduated from high school at Fort Sill Indian School, Lawton, Okla.

She is survived by her son, Darrell Shurley; daughter, Laura and son-in-law Anthony Olivas; her beloved grandchildren Zonnie Bah, Walter and Cameron Olivas; and her sister, Nancy Horse of Cameron, Ariz. She is preceded in death by her husband Walter Shurley in 2007; sisters, Adeline Canyon, Mary Tunney, Nora Robbins, Grace Johnson of Cameron, Katherine Yazzie of Leupp and Janet Help of Canyon Diablo; brothers: Joe Canyon, Elwood Canyon of Cameron, and Jefferson Canyon of Tuba City.

Greer Mortuary of Winslow is in charge of arrangements.