McLaw faster than ever at Las Vegas drag race 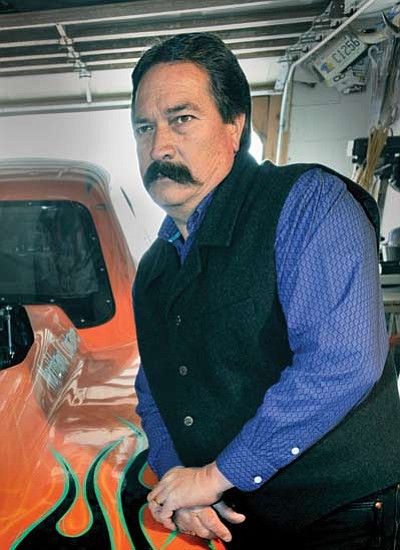 At the Oct. 28 NHRA Big O Tires National Drag Races in Las Vegas, Winslow's Charles McLaws ran his Top Alcohol Funny Car-Sportsman Class for a personal record best time. For the standing start quarter mile, McLaws completed the distance in 5.74 seconds with a top speed of 254 mph. According to McLaws, the car accelerates from zero to 100 mph in about one second. McLaws recently bought a new helmet for the faster expected speeds, costing about $3,000. McLaws has been racing cars for many years and just keeps getting faster. His first drag racing car was a 1955 Chevrolet Station Wagon which he ran at the Winslow Drag Strip at the Winslow Airport. Winslow no longer has a drag strip. Insurance and FAA rules made it impossible to continue operation. The old strip operated from 1958 until 1985.