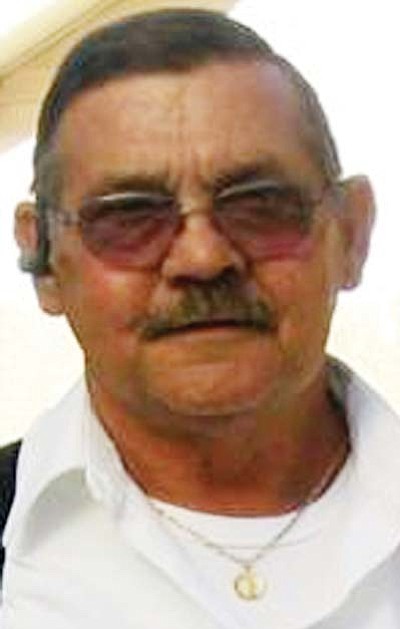 Born Sept. 13, 1947 in Winslow, Ariz., Joe was the son of Hank and Mary Louis Nagel. Joe grew up in Winslow and attended St. Joseph's School. He moved to Farmington, N.M. as a teen. He graduated from Farmington High School in 1965. Upon graduation he began working as a "roughneck" in the oil and gas industry in the Four Corners area.

He spent several years as a fireman for the Farmington Fire Department and eventually went to work for El Paso Natural Gas Company as a welder then painter. He established Joe Nagel's Liquid Wallpaper and Painting Company in 1976 and was a very successful painting contractor in northern New Mexico throughout '70s and '80s.

After the death of his first wife Dorella Duran Nagel in 1982, he and his son Phil Nagel of Farmington moved to Mesa, Ariz. in 1985. He married Jo Lynn Bailey of Gilbert, Ariz. in 1988 and they eventually established "Haul in all AZ Trucking Company."

Joe Nagel is preceded in death by his mother Mary Louise 'Blackwell' Nagel and father Henry Michael Nagel, his older sister Charlotte 'Nagel' Paulmeyer, all previously of Winslow, and Holbrook, Ariz. and his first wife and mother of his two sons, Dorella 'Duran' Nagel of Farmington, N.M., niece Ann Sconza who passed away last year and great-grandchild baby Israel Martinez.