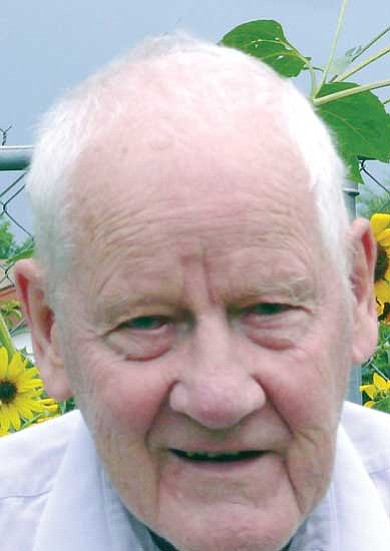 John served in World War II and was a chiropractor in Flagstaff for 33 years. He served as a bishop, and patriarch in The Church of Jesus Christ of Latter-day Saints. He served as a branch president in Cameron, Ariz., and went on a mission with his wife Ida to Chickasha, Okla. For 11 years he weekly visited prisoners at the Coconino County Jail.

A visitation was held at Norvel Owens Mortuary on Friday, May 27, 2011. Funeral services will be held on Saturday, May 28, 2011 at The Church of Jesus Christ of Latter-day Saints Stake Center, 625 E. Cherry in Flagstaff. In honor of John, his family requested those in attendance tie their tie like he did. Burial followed with military honors at the Citizens Cemetery. Condolences can be sent to the family at www.norvelowensmortuary.com.