Have fun, but celebrate safely 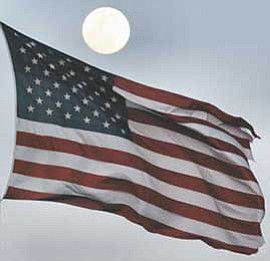 Monday we will celebrate America's birthday. Even though July 4 falls on a Monday, there will be many activities available throughout northern Arizona and the Hopi and Navajo reservations. We are fortunate there are at least two opportunities to view fireworks displays Sunday and Monday.