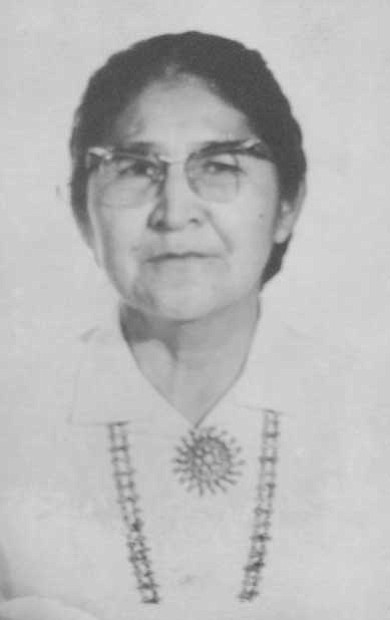 She was a very lovable lady with a word of God that touched each and every person she came across. Our love for her is everlasting. And her words of wisdom will truly be missed, but with only time to separate...

Services were held at the Assembly of God Church located off Peshlakai Avenue on Friday, July 8, 2011 with burial proceeding in Tuba City, Ariz.