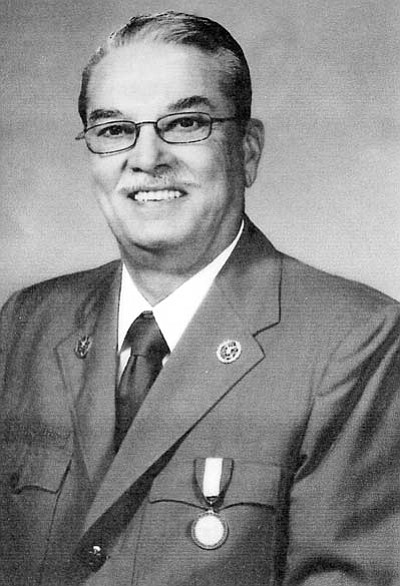 Lee was an active member of the Church of Jesus Christ of Latter-day Saints. As a young man he served a church mission in the Central Atlantic States Mission. Leland A. Earl and Floranel Troutner were married in the Salt Lake Temple, June 17, 1969.

Lee loved his family and truly believed "Grandchildren were God's reward for growing old." He pronounced each grandchild with a name used by grandad.

He was very patriotic and served his country with dignity and honor. In Vietnam his job description was combat photographer. After returning "home", he was awarded a government contract to provide photographic services at Williams Air Force Base. He owned and operated Lee Earl Photography and was an award winning, published photographer.

Scouting was another of Lee's passions. He enjoyed helping scouts advance and was especially thrilled when a young man earned his Eagle Scout Award.

Lee owned a security company and his involvement in law enforcement included voluntary and reserve duty to many organizations throughout Navajo County. He was honored to be acting as Chaplain for Navajo County Sheriff Department.

Lee was excited to officially be named "Commodore Perry Owens" by the City of Holbrook. He believed he reached a higher level of fun when he was invited to be a member of the newly organized re-enactment group "Bucket of Blood."

Visitation and funeral services were held Tuesday, Feb. 22 at the Church of Jesus Christ of Latter-day Saints in Winslow. Graveside services were at the R.V. Mike Ramsey Cemetery in Snowflake.

Arrangements are entrusted to the Norvel Owens Mortuary of Winslow. Condolences can be sent to the family online at www.norvelowesmortuary.com.