Winslow Bulldogs only 3A North team left in playoffs 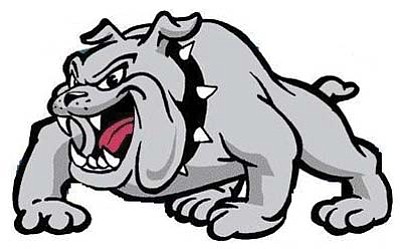 WINSLOW, Ariz. - The Winslow Bulldogs defeated the Tucson Empire Ravens 32-17 at Winslow on Friday in the first round of Arizona State 3A Conference Championship Play. The Bulldogs will meet the Show Low Cougars on Saturday at a location to be determined later. Show Low defeated River Valley 47-13 in Show Low to advance to the second round.

The Holbrook Roadrunners fell to the Coolidge Bears 61-12 at Coolidge to end their season with a 6-5 record. The Bears will play the Snowflake Lobos of the 3A East Region in the second round. The Lobos defeated the 3A North Monument Valley Mustangs 44-8 at Snowflake to advance to the second round.

The Chinle Wildcats were eliminated from the playoffs by the Florence Gophers 49-16 at Florence. The Gophers will meet the 3A East Region Round Valley Elks in the second round. The Elks avenged a regular season loss by defeating their fellow 3A East Region rival Payson Longhorns 34-14 at Eagar to earn their date with the Gophers.

The Winslow Bulldogs are the only 3A North Region team remaining in competition as Holbrook, Chinle and Monument Valley were eliminated in the first round.

The 3A West Region lost all three teams in first round play as Wickenburg, River Valley and Parker were all defeated in opening round games.