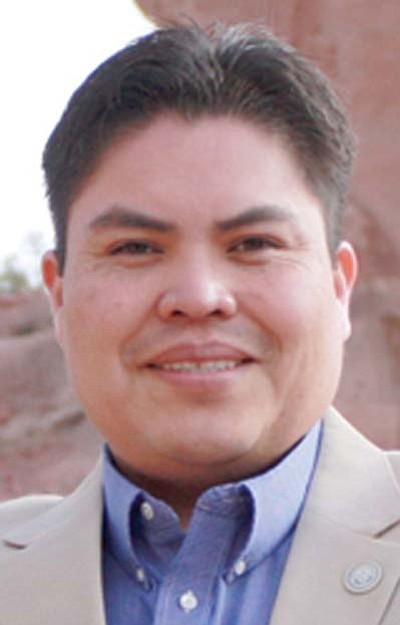 "I feel it is time to put my experience and my skills to work at the next level as a policy maker," Butler said. "As a resident of Tuba City, I want to see our Chapter progress and succeed. As budget constraints begin to tighten everywhere, economic development is the means to self-sufficiency for our community."

Butler was raised in a single parent household along with his siblings where he grew up with the core traditional teaching of "T'áá hwó ájít'éego," which means "to be self-reliant."

He is a product of the Tuba City Unified School District, where he attended K-12. He attended Northern Arizona University, where he received a bachelors degree in political science/history. He also attended Arizona State University and Diné College.

Butler is active in state and national politics. He is a member of the Democratic Party and devotes his time to enhance public awareness, education, involvement, political empowerment and civic responsibilities in Native American communities across Arizona.

Butler hopes to be a vocal advocate for high-quality education in the state of Arizona, and to support initiatives that will strengthen families and communities.