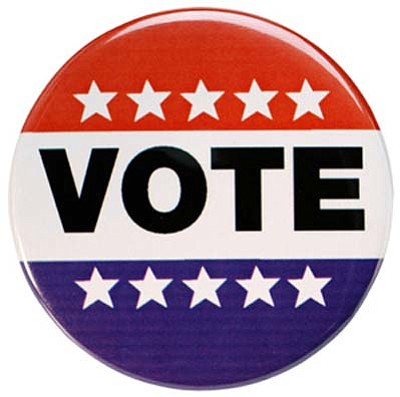 KYKOTSMOVI, Ariz. - According to a press release sent last week, the Hopi Secretarial Election to vote on the proposed Hopi Constitution Draft 24A has been set for Thursday, Jan. 27, 2011.

An official notice of the Secretarial Election will be posted for public awareness and all eligible voters will receive an information packet in the mail by Dec. 1 or soon thereafter. The packet will include a letter from the Secretarial Election Board Chairman indicating deadline dates, instructions on how to properly register to vote, instructions on requesting an Absentee Ballot and election rules.

Also enclosed in the packet will be a voter registration form, voter precinct identification, an Absentee Ballot Request form, and a pamphlet of the information on the final draft of the proposed Hopi Constitution Draft 24A.

A Secretarial Election Board has been named by the Bureau of Indian Affairs and comprises a member from the Bureau of Indian Affairs (BIA) and Hopi tribal members recommended by the Hopi Tribe. Board members include Alfonso Sakeva Sr. from First Mesa, Marilyn Tewa from Second Mesa and Darrell Kewanwytewa from Lower Moencopi. The BIA representative is Suzanne Chaney, who is the Chairman of the Secretarial Election Board.

The Hopi Tribal Council authorized the Secretarial Election by Resolution H-053-2010 in August 2010.