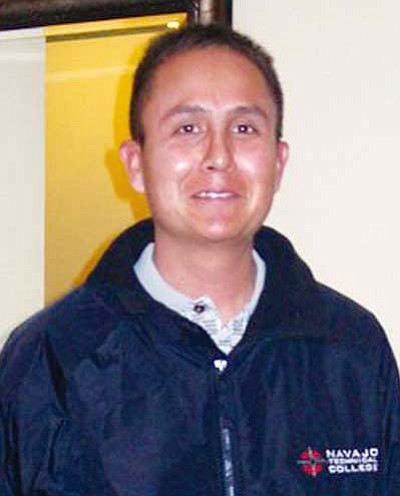 Elliot K. Bryant, the son of Elsie T. Bryant of Cottonwood, Ariz. and the late Harry Lee Bryant of Shonto, Ariz. will graduate with a master's degree in secondary education with emphasis in middle school mathematics on Aug. 14. Bryant has earned an Oregon teaching license to teach mathematics. He plans to return home and teach fundamental math to the young and upcoming generation. In the future, Elliot plans to pursue a doctorate in special education or educational leadership at Penn State.