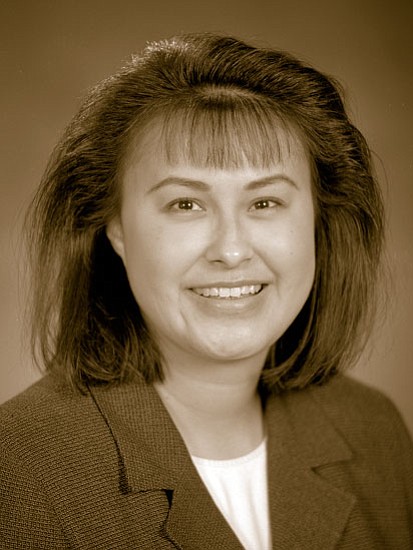 WASHINGTON, D.C. - Yvette D. Roubideaux, M.D., M.P.H., a member of the Rosebud Sioux Tribe of South Dakota, was confirmed as the director of the Indian Health Service (IHS) on Wednesday, May 6 by a unanimous vote of the U.S. Senate. Dr. Roubideaux will be the first woman to serve as director of the IHS in its 54-year history. The IHS, an agency within the U.S. Department of Health and Human Services, is the principal federal health care advocate and provider for American Indians and Alaska Natives.

"With President Obama's strong support for needed improvements in Indian health, I look forward to developing strategies to deliver better health care," said Dr. Roubideaux. "The Obama administration has announced a 13 percent increase in the IHS budget, which will provide much-needed support for healthier American Indian and Alaska Native communities."

As the IHS director, Dr. Roubideaux will administer a $4.3 billion national health care delivery program composed of 12 administrative area/regional offices. The IHS is responsible for providing preventive, curative, and community health care to approximately 1.9 million American Indians and Alaska Natives in hospitals, clinics, and other settings throughout the United States.

Dr. Roubideaux received her medical degree from Harvard Medical School in 1989 and completed a residency program in primary care internal medicine at Brigham and Women's Hospital in Boston in 1992. She completed her Master of Public Health degree at the Harvard School of Public Health in 1997. She then completed the Commonwealth Fund/Harvard University Fellowship in Minority Health Policy.