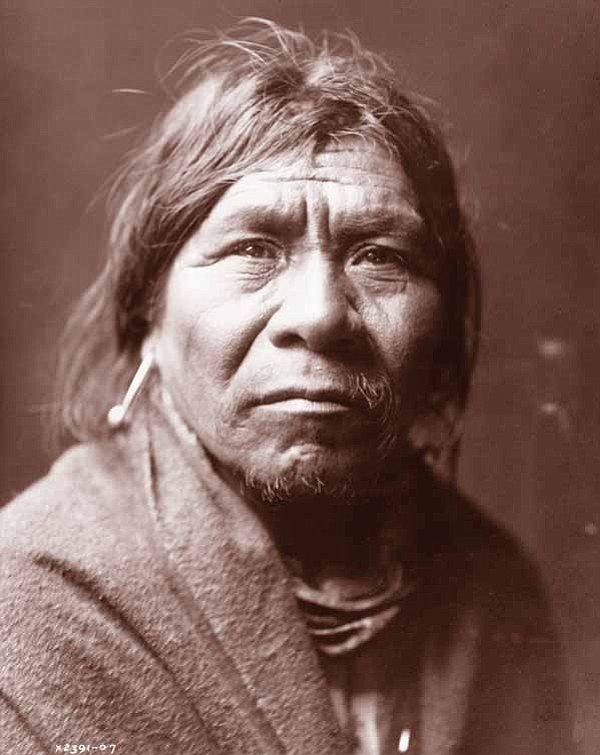 The exhibit is a first-time photographic look at the Havasupai people of the Grand Canyon-their origins, history, art, and culture-from the 2006 book of the same name by author Stephen Hirst and principal photographer Lois Hirst. Their book and the exhibit are the outcome of their 40 year relationship with the Havasupai people and the 11 years they lived in their midst as educators.

Historic and contemporary photos of the Havasupai people and homeland, some never before shown, accompany examples of Havasupai music and language, one of the oldest and most actively used indigenous languages of North America.

Books are available for purchase from the Museum's Bookstore and all author royalties have been assigned to the Havasupai Tribe.

The Museum of Northern Arizona sits at the base of the San Francisco Peaks. It is located three miles north of historic downtown Flagstaff on Highway 180 and is open daily from 9 a.m. to 5 p.m. More information is available at (928) 774-5213 or online at www.musnaz.org.