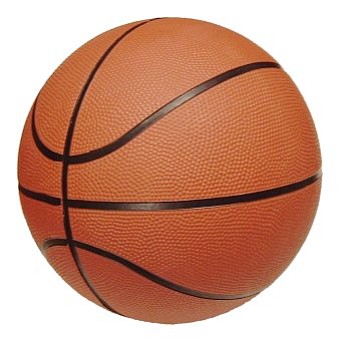 WINSLOW, Ariz. - Winslow High School boys' basketball coach Ricky Greer reported that what will likely be the 2009-2010 Winslow Bulldog team has played in three tournaments and done well in all of them. The team is in San Diego for a tournament during the final weekend of June.

The team was at Durango, Colorado on June 5, 6 and 7 for the Fr. Lewis College camp where they won four games and lost two. Winslow defeated Page, Chinle, Farmington and St. Pius of Albuquerque before losing to host Durango. Ignacio of Albuquerque defeated Winslow by four in the semi-finals. A controversial goal tending call was critical in the results of that game.

The team was in Flagstaff on June 12 and 13 where they won three games and lost two. The wins were over Maryvale in the second game by six points, by 50 over Yuma Catholic in the third game and over Santa Cruz by six in the fourth game. Winslow lost its first game to Sinagua by two points and its last game to Mesa Red Mountain by 12.

At Estrella Foothills on June 19 and 20, the team won three games and lost one. Winslow defeated Sahaurita and South Mountain by six in its first two games and Page by 20 in its third contest. The lone loss was by 12 to Dysart.

Greer reports that there are 14 players on his unit and 14 more on a junior varsity unit this summer. He has been pleased with the strong showing this summer by such stalwarts as Kraig Shirley, Lakota Shirley, Sean Pugh, Micheaux Begaii and Jevon Estelle. He feels that the team will be a serious contender for a state 3A title if they continue to improve.