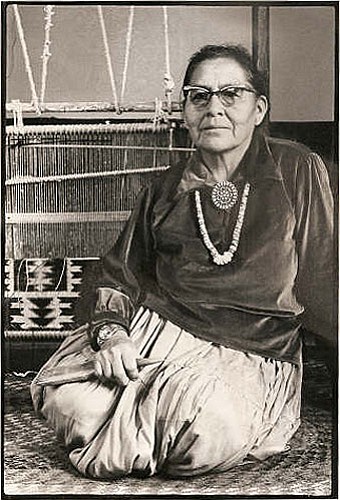 She was born February 10, 1911 in Sanostee, N.M. to Hosteen and Nellie Yazzie. She was Ashihii' (Salt Clan). As a young girl she attended Phoenix Indian School and Fort Wingate Indian School in Fort Wingate, N.M. She married Richard H. Tsinnie, and moved to Tuba City where they raised their family. She held various positions at the Tuba City Indian Medical Center and eventually retired after 21 years of service as the Housekeeping Supervisor.

Services were held July 1 at the First Baptist Church in Tuba City. Interment followed at the family plot in White Point Mesa, Ariz.