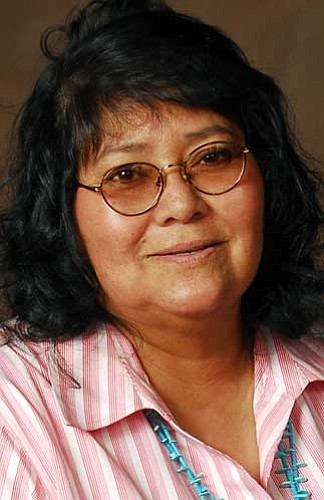 She was a longtime member of the Church of Jesus Christ of Latter-Day Saints and was active in the church holding many callings throughout her life. She was a founding member of the "Lamanite Generation" (a BYU performing group) and traveled throughout the country and internationally. She married Edward W. McCombs in 1974 in the Provo, Utah Temple.